At this year’s upcoming Mobile World Congress in Barcelona, Samsung will showcase four projects in virtual and augmented reality.

According to a release from the South Korean giant, these projects will be exhibited at ‘4 Years From Now (4YFN),’ a showcase for startup businesses.

Lee Jae Il, vice president of Samsung Electronics creativity & innovation center said in a statement that, “These latest examples of C-Lab projects are a reminder that we have some talented entrepreneurial people who are unafraid to break new ground.”

“We’re looking forward to further exploring novel applications for VR and 360-degree video because there are endless possibilities in this area,” he continued. 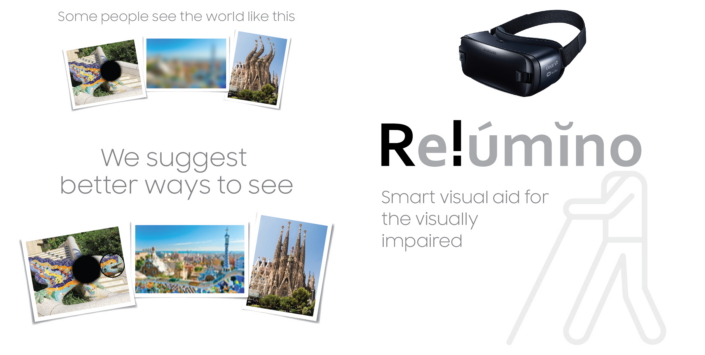 The first of these exhibits is called Relúmĭno, a visual aid app that works with Gear VR. The app is directed towards near blind or visually impaired people and is designed to enhance their reading and television viewing experiences.

To use the program, consumers must run the app on their mobile smartphone and then insert the device into the Gear VR, which then enhances words and visuals to they can be viewed with better quality.

In addition, the technology can remap blind spots by displacing images. It also uses the Amlser grid chart (a tool used by eye doctors) to correct distorted images caused by metamorphopsia. 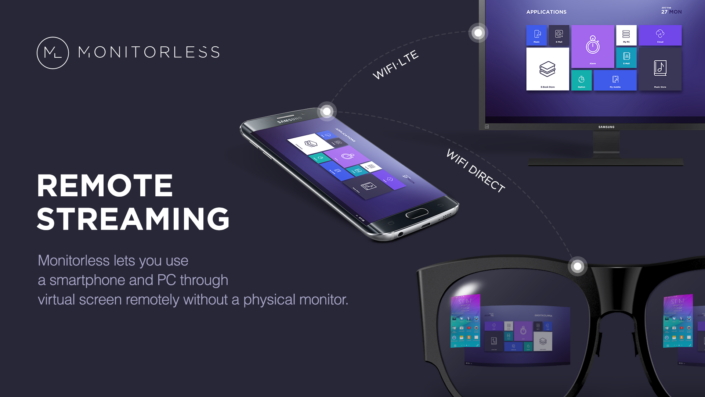 The second of these devices is called Monitorless, which is a remote controlled VR/AR solution that allows consumers to use PCs without a monitor.

Monitorless consists of a pair of eye glasses which are used to view content from other devices such as smartphones and PCs. Because of the electro chromic glass, these glasses can be used for both AR and VR functionality. 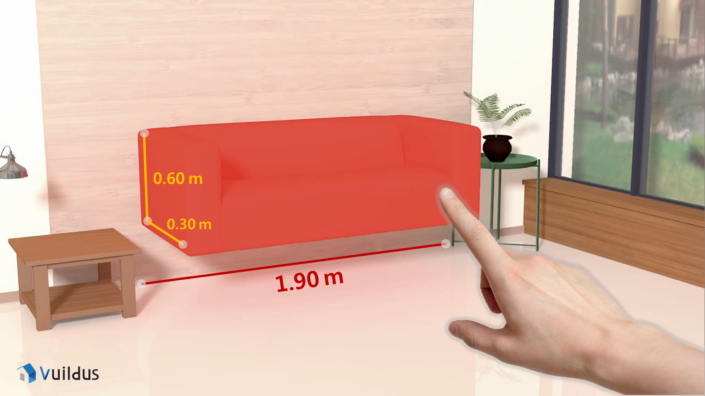 The next program allows users the opportunity to virtually decorate their room before they make a $5000, red-leather mistake. The solution, called VuildUs, consists of a 360 degree camera and a mobile app for VR compatible devices.

The first step involves the consumer connecting both devices and scanning their home using the camera. The data collected is used to build a virtual version of the user’s home, which they can enter upon wearing a VR headset and opening the app.

They can then view items of furniture in their homes, and even buy it on the spot of they like how it looks in the room. 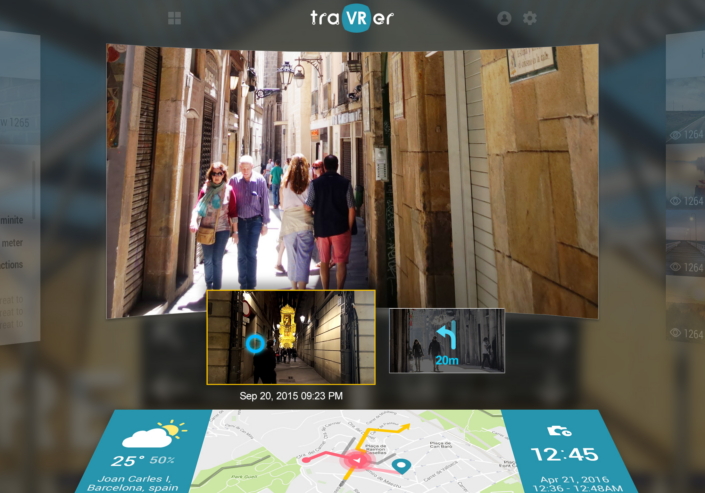 The final project being showcased is a 360 degree video platform that allows users to experience realistic virtual travel.

While using the platform, users can visit landmarks and famous places around the world “with the mood, noises and events captured,” according to a statement from Samsung. Furthermore, users can also switch between videos or go in different directions, all without navigating to the menu to select different video options.

This platform seems like something that will work with Gear VR and Google Cardboard, as well a desktops, though Samsung wasn’t specific about where exactly this video platform will live.