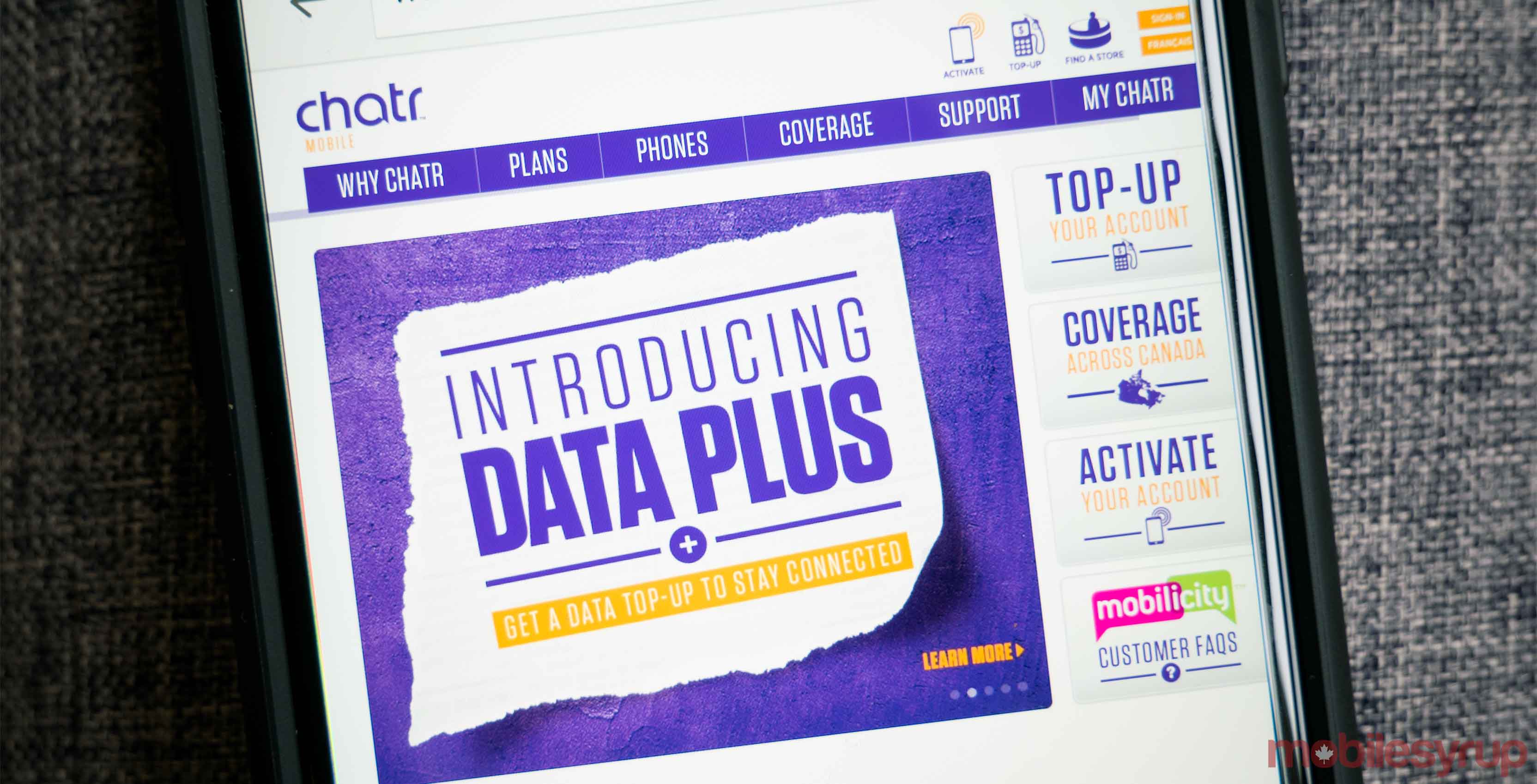 On Tuesday, the Rogers sub-brand expanded the plan’s availability to the shores of the St Lawrence River.

The catch here is that Rogers throttles In-Zone plan holders’ data speeds to 2G after they go through of 1GB data. The more expensive $45 and $50 In-Zone plans offer 2GB and 4GB of data at 3G speeds before throttling comes into effect.

Zone data plans are also available to Chatr customers in Calgary, Edmonton, Ottawa, Southwestern Ontario, Toronto and Vancouver. Plan holders can take advantage of their unlimited talk, text and data buckets while in any seven of the zones. Outside of one of the seven zones, service becomes pay-per-use with calls costing 25 cents per minute, texts 25 cents per message and data five cents per MB.

Chatr customers can text ‘*#555#’ at any time to find out if they’re within one of the zones.