Amazon and PayPal may collaborate on a payments solution says CEO 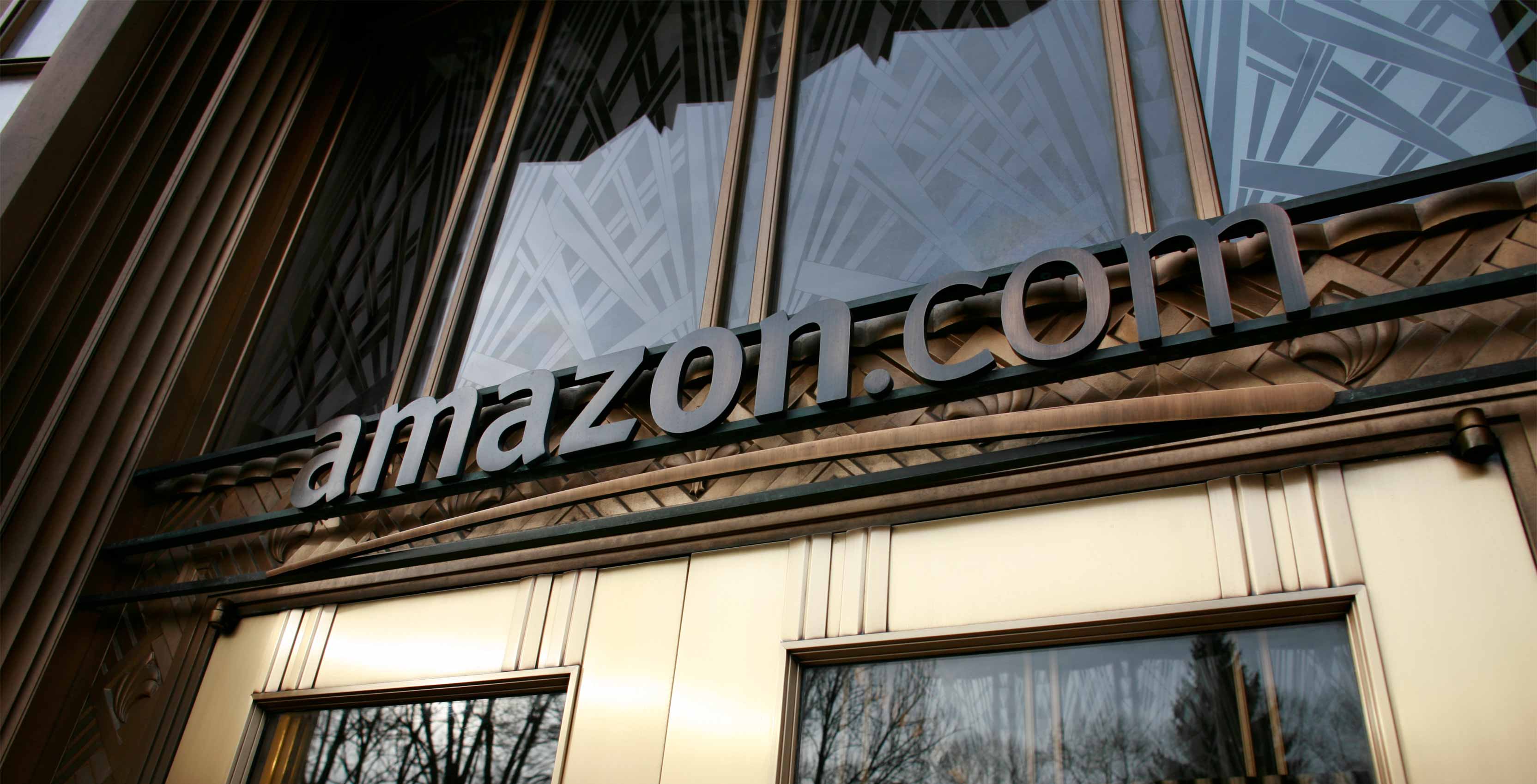 Amazon and PayPal may have discussed allowing Amazon customers to pay for purchases using PayPal’s solutions.

PayPal CEO Dan Schulman said in an interview with Bloomberg that the company was in discussions with Amazon to implement a service such as this one.

While no details have been announced, Schulman said that such a partnership would likely focus on using each other’s assets for the mutual benefit of their customers.

PayPal separated from Amazon’s former rival EBay Inc. in 2015 with the intention of focusing solely on growing the digital transactions market. PayPal has almost reached 200 million users on the platform, according to Schulman who became CEO after the separation.

In addition, however, Amazon reportedly refreshed its own payments solutions by allowing shoppers to use Amazon accounts to make purchases with other e-commerce merchants.

A collaboration between the two companies has yet to be confirmed.