How Canadians can watch the Presidential inauguration 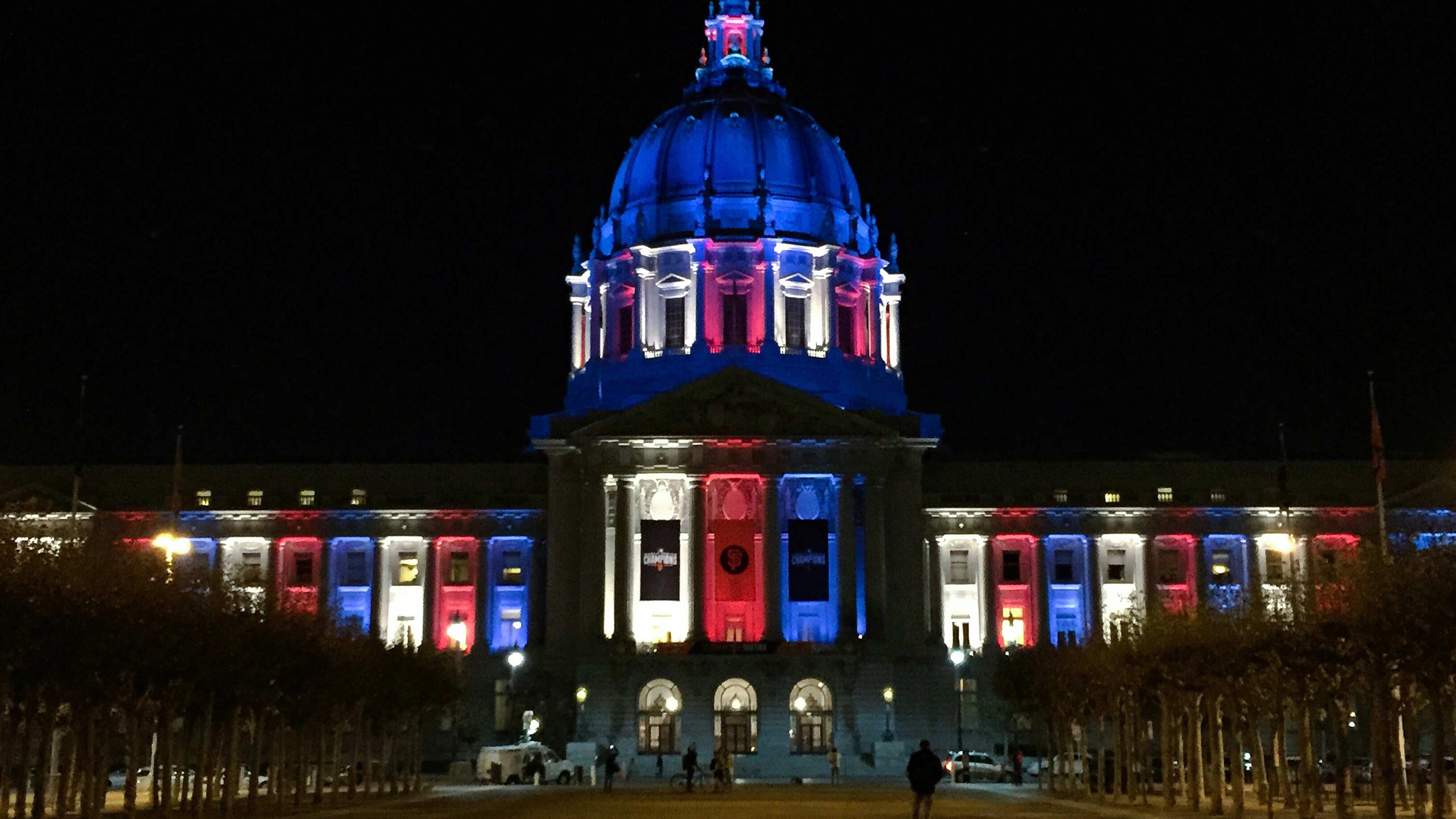 What may be the most anticipated presidential inauguration in American history is taking place this Friday, January 20th, and millions of people around the world will likely tune in to watch.

If you’re Canadian, but you’re still planning to saddle in this weekend to watch Donald Trump take the reigns of the United States of America, there are several mediums through which you can catch all the action.

As part of Twitter’s plan to refresh and revamp its product, the company has partnered with PBS Newshour to livestream the presidential inauguration. Twitter users around the world will be able to watch the entire event beginning 11am on Inauguration day and running until 5pm Furthermore, the live stream will be accessible to anyone, whether or not you have a Twitter account.

Several prominent broadcasters will be showing the inauguration, not only on live TV, but through other distribution methods.

As the United States’ northern neighbour, (and with all this talk of walls) Canadian broadcasters have covered the presidential election and transition period diligently and will continue to do so through inauguration day on January 20th.

Stations like CTV, CBC and Global News will begin their coverage of the event on the morning of January 20th, which will continue into the evening. For those looking for options outside of basic cable, Global News is livestreaming preparation details on its website as we speak.

In addition to the White House, several news outlets have partnered with YouTube for inauguration livestreaming. These include Telemundo, Bloomberg Politics, C-SPAN, ABC, the Washington Post, who will all air coverage on their respective YouTube channels.

Finally, USA Today decided to try something different this year, which seems suitable for an inauguration unlike any other. USA Today will be broadcasting their coverage live using a 360 degree, virtual reality camera for their show, VRtually There. To produce this broadcast, USA Today will use multiple VR camera angles that will be positioned along the inaugural parade route.

Users can watch their coverage on the USA Today YouTube Channel.