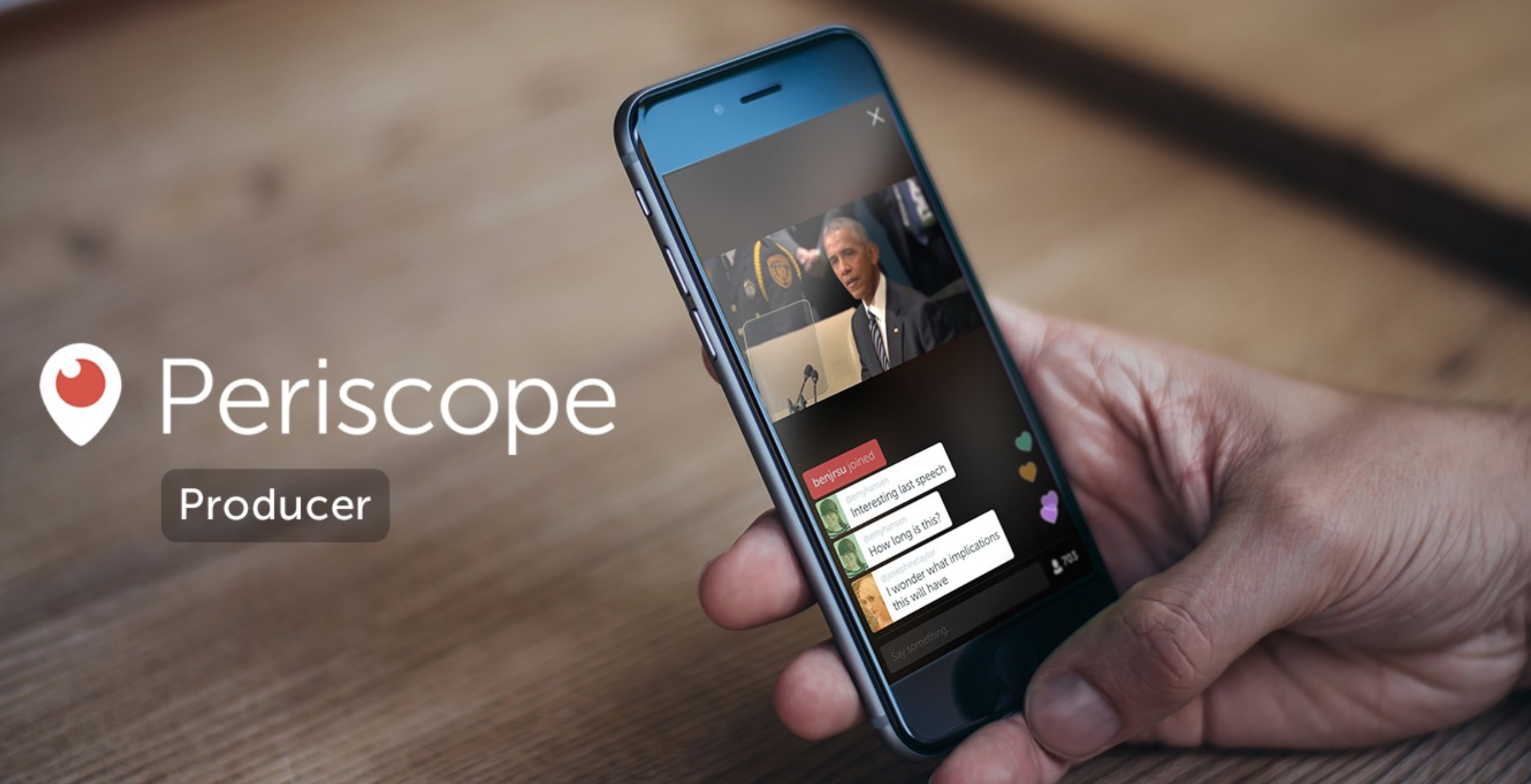 Periscope is no longer a mobile-only platform.

In the coming days and weeks, content creators of all stripes will be able to use the platform to stream live video from any number of sources, including high-end video cameras, drones and webcams. It’s all thanks to a newly announced feature called ‘Producer.’

To start, only a small subset of users who apply to gain access to the feature will be able to use Producer to stream to Periscope. The average user, on the other hand, doesn’t need to do anything different to enjoy the benefits of content created with high-quality gear. Any content streamed through Periscope, whether it comes from a smartphone or something like a Canon DSLR, will still only be viewable via the company’s mobile app as well as its website.

Publications like TechCrunch have been helping to beta test Producer over the last couple of weeks.

As Engadget notes, this isn’t the first time the Twitter-owned company has opened up the platform to non-mobile devices. Since January, Periscope users have been able to stream footage directly from their GoPro camera.