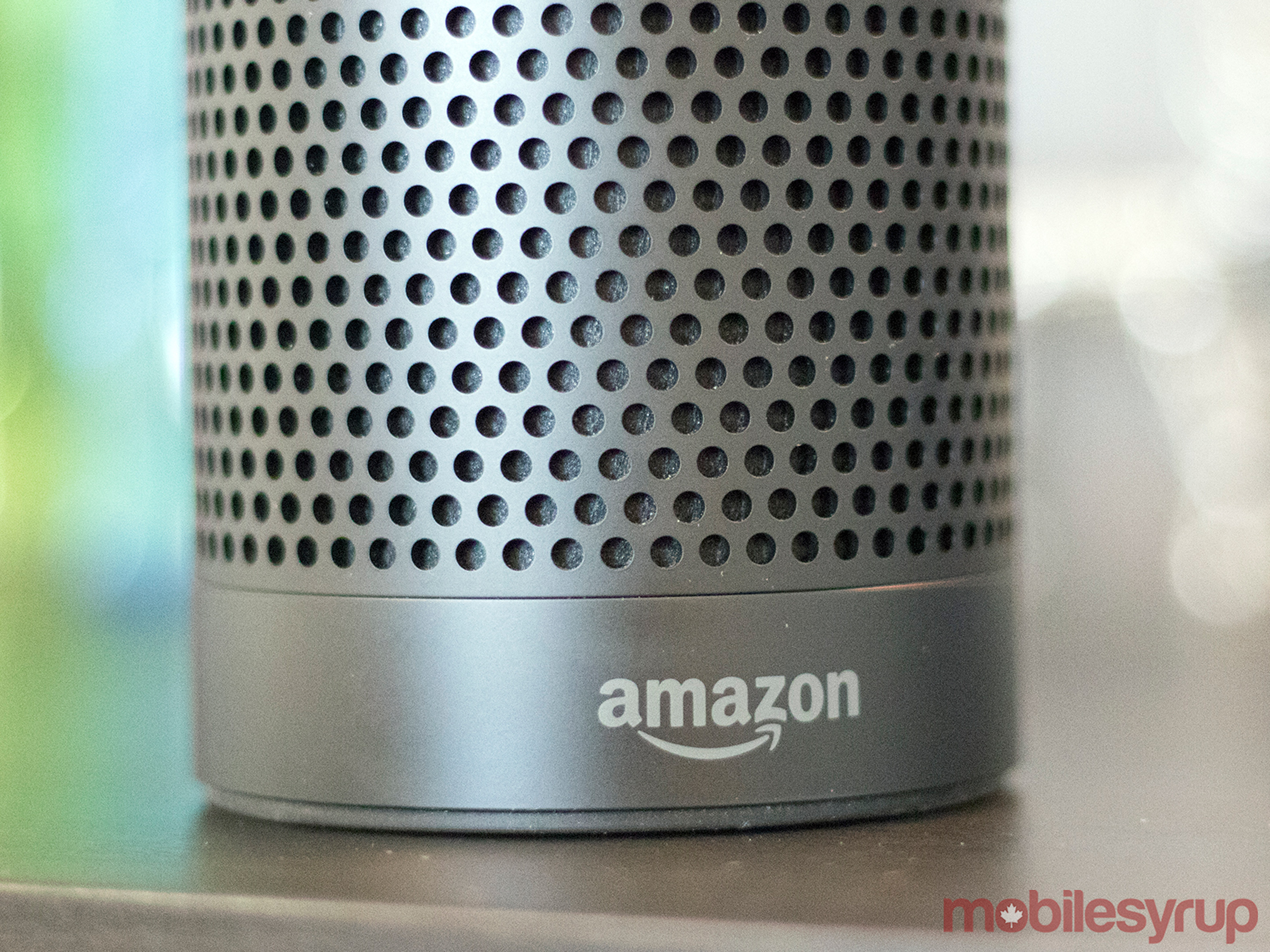 AWS is an Amazon.com company that operates more than 40 availability zones and 15 technology infrastructure regions globally. With this launch, AWS will expand its global reach into Montreal, Quebec, enabling customers to run applications and store data in Canada.

AWS regions are comprised of availability zones, which refer to the infrastructure located in distant enough geographic locations to reduce the risk of one event impacting availability, yet near enough for businesses to continue operations.