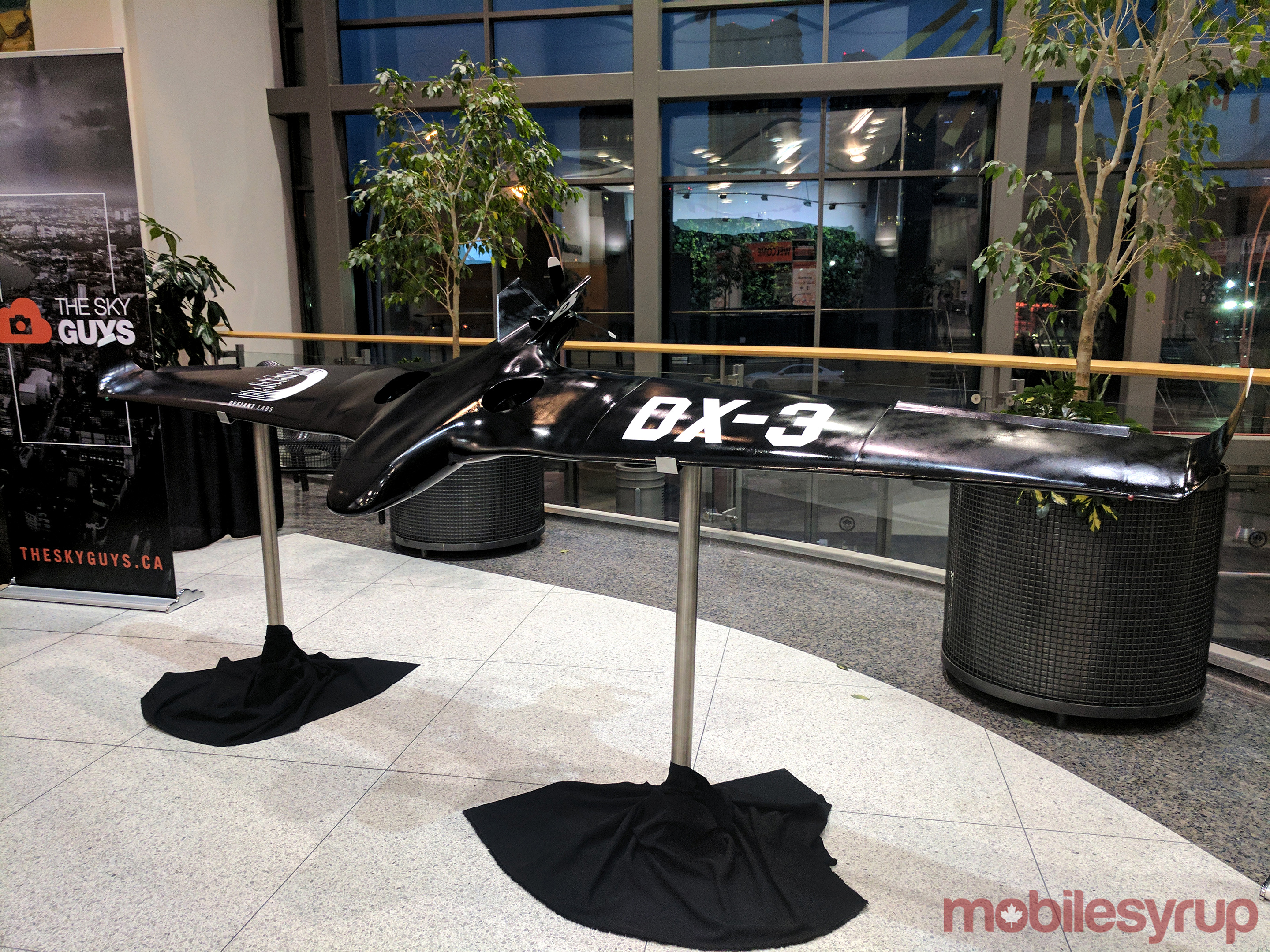 The Sky Guys, a Toronto-based company that offers drone videography, mapping and inspection services, has launched its first drone, the DX-3, through a new technology division called Defiant Labs.

The drone is specifically designed to monitor and inspect remote areas for purposes ranging from inspection of oil and gas pipelines to disaster relief and security. The DX-3’s long fixed wings allow for gliding, which helps with power efficiency and extends the distance it can travel. Despite its wings and bulk, however, it’s still able to take-off vertically. 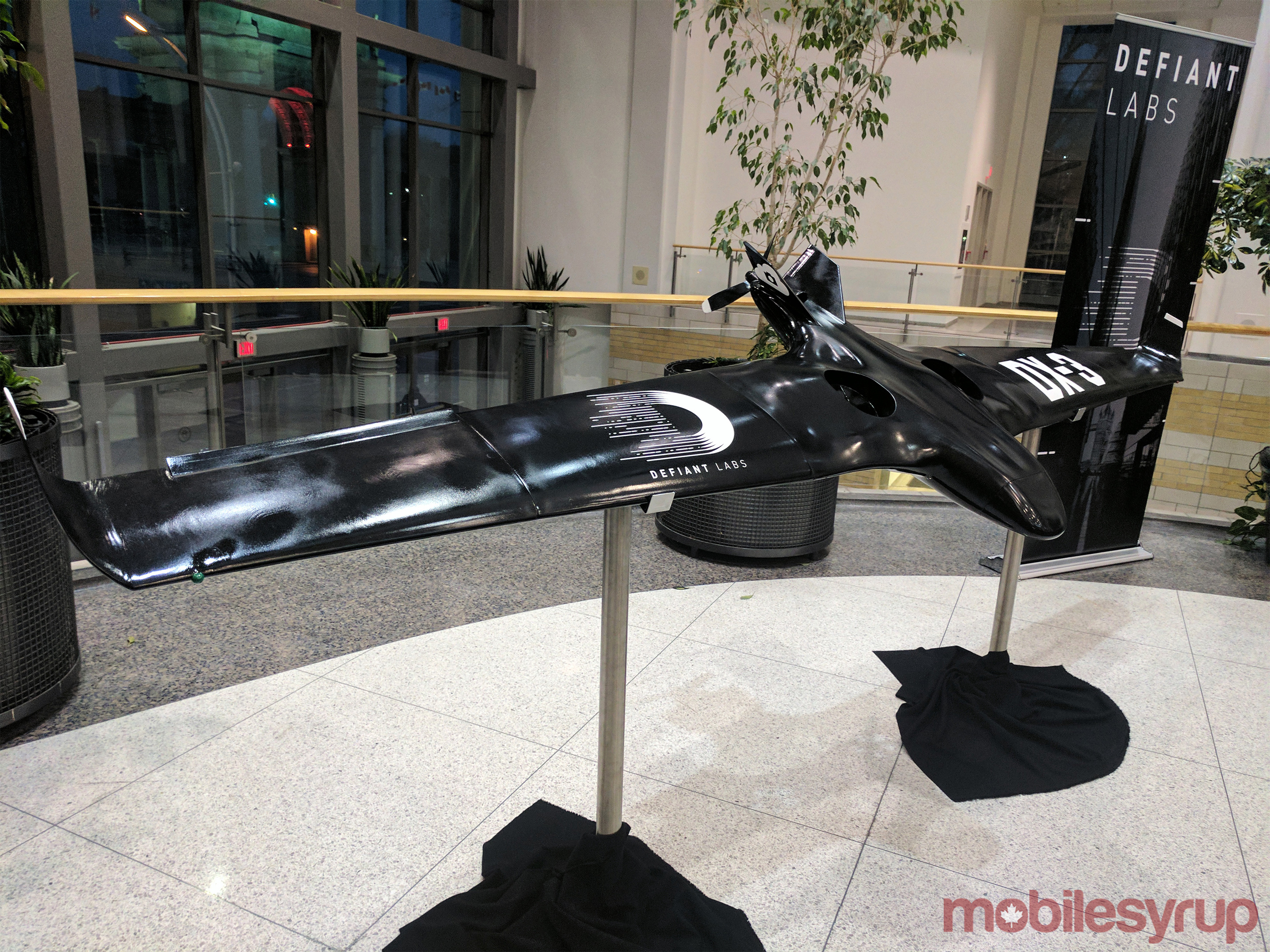 “The DX-3 will fundamentally change the drone industry,” said Adam Sax, CEO and founder of The Sky Guys in a statement, later adding: “This is Canadian technology, it is world-leading technology and we will design, manufacture and produce the DX-3 in Canada. The DX-3 is robust, capable for operation and deployment in challenging conditions like rain, desert or arctic. It’s only fitting that a Canadian company would make a drone that can endure and withstand environmental extremes.”

The DX-3 promises a 1,500 kilometer range of use, can carry up to three kilograms of payload and over 24-hours of endurance with satellite link. Integrated sensors such as high-resolution optical zoom cameras are also included, and LIDAR can be included for mapping.

Sax also noted that The Sky Guys partnered with NVIDIA to build proprietary technology based on their learning algorithms, allowing the company to provide predictive analytics, based off of advanced image processing data, to its customers.

“Because the basic platform is AI-enabled the patterns and possibilities are endless,” said Sax.

There’s still a while to go before the DX-3 hits the market, however. Flight-testing and pre-orders of the DX-3 begin mid-2017.