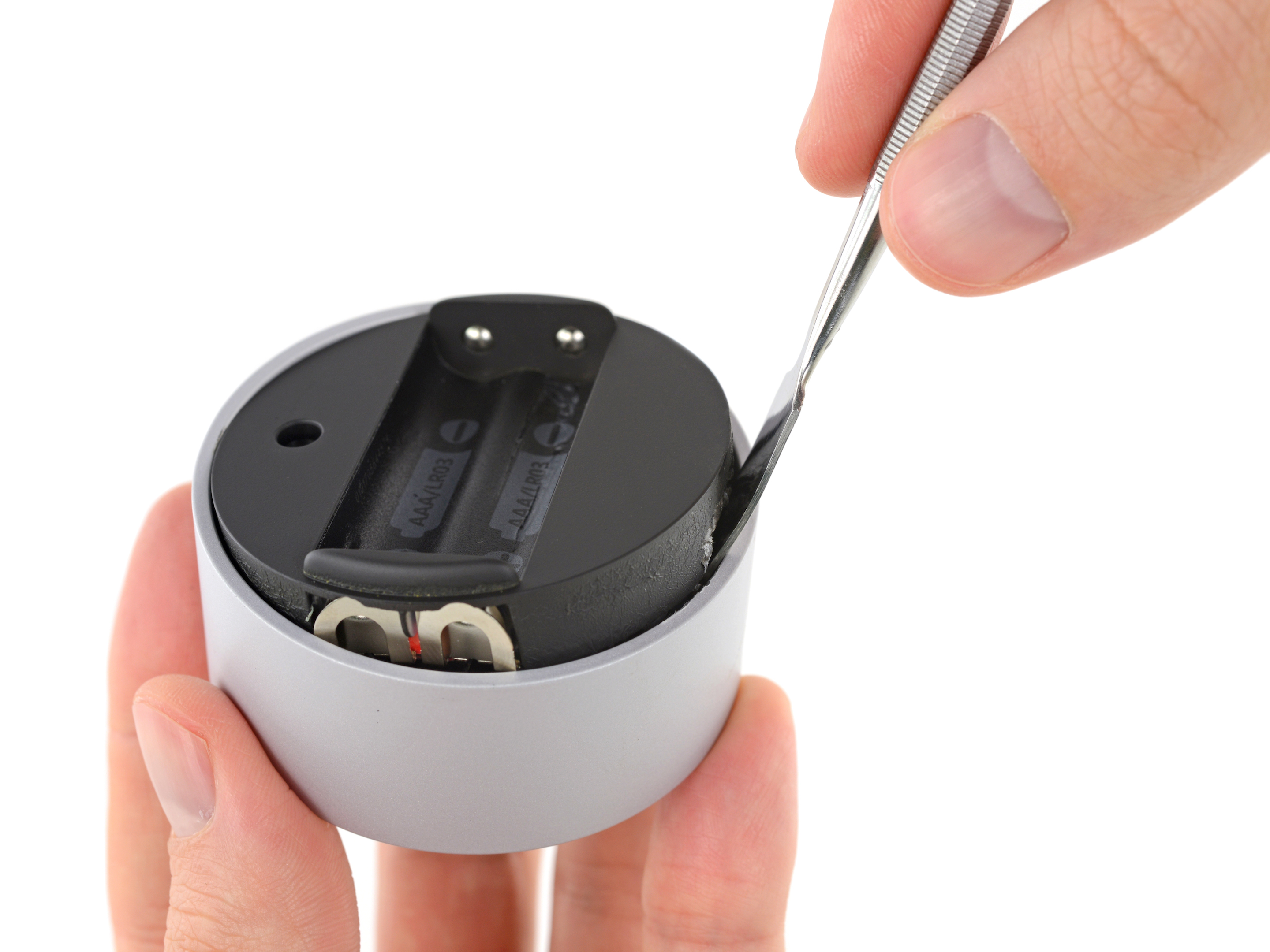 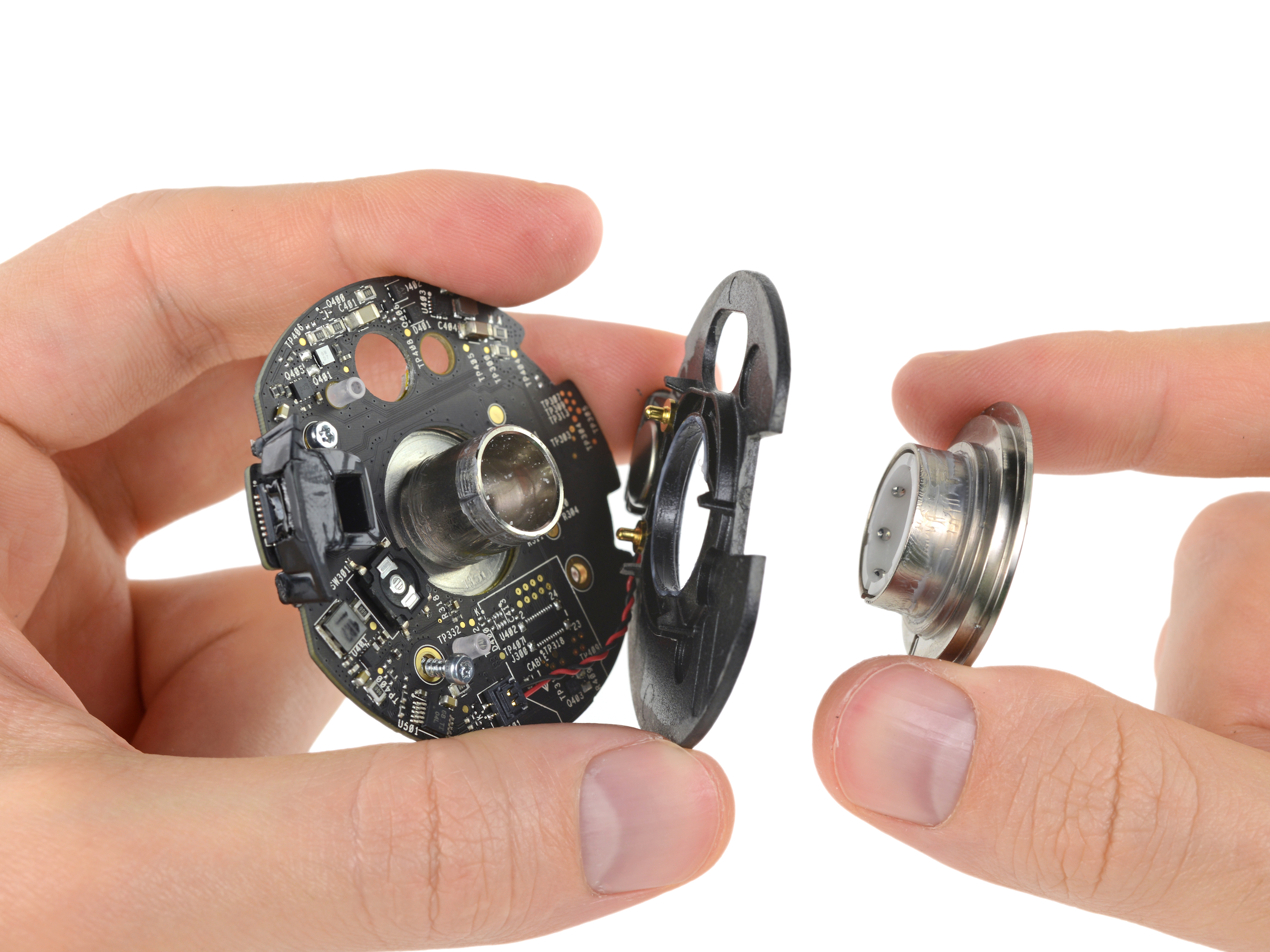 When placed on top of Surface Studio’s screen, Dial allows users to contextually adjust app settings. In Photoshop, for instance, the Dial can be used to access the program’s colour wheel.

When not sitting on top of one of Microsoft’s Surface computers (the company plans to update the Surface Pro 3, Pro 4 and Book to make them compatible with Surface Dial), Dial can also adjust global system settings like sound volume. 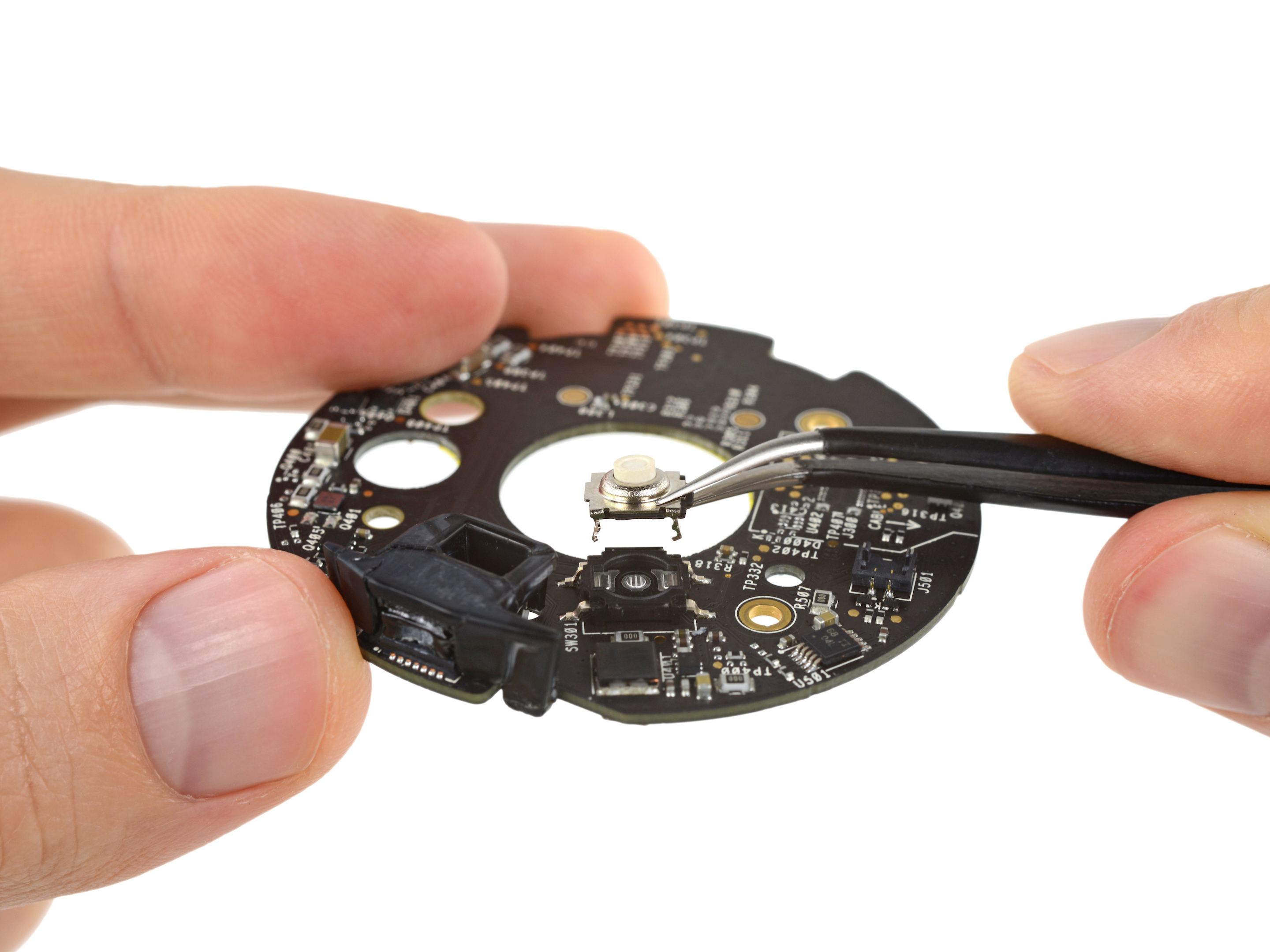 Preamble aside, the Surface Dial scored lower on iFixit’s repairability scale than the computer it’s meant to accompany. While it uses standard AAA batteries for power, all of its other components are difficult to access; in fact, gaining access to some of Dial’s most vital components requires drilling a hole.

The Surface Dial, as well as the Surface Studio, are expected to come to Canada sometime next year.