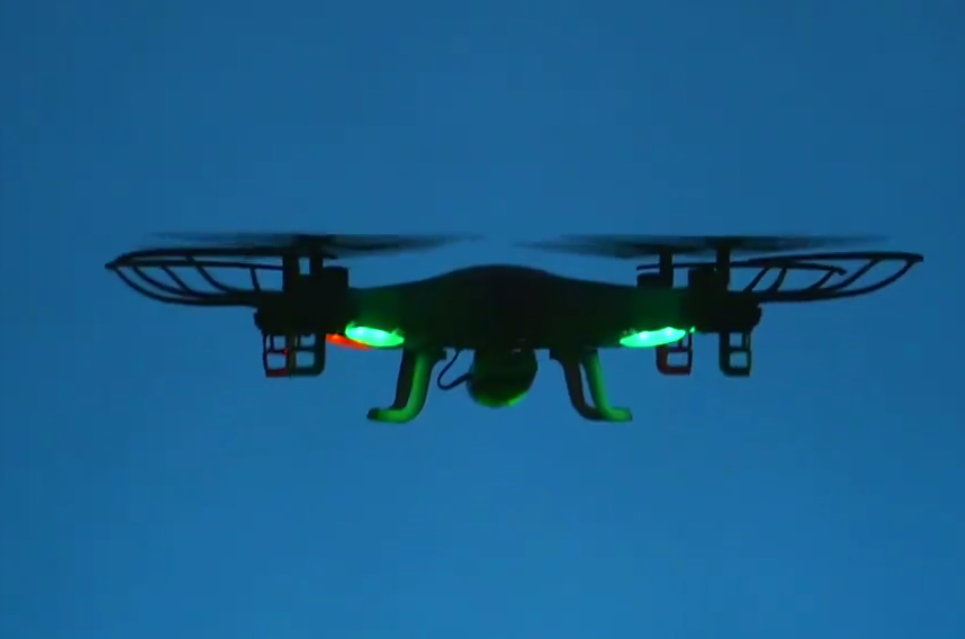 Drones are considered to simultaneously be some of the most potentially useful and most potentially dangerous technology to make its way to consumers in the last few years. And while some of those dangers have definitely been shown in drone accidents, for the most part, people are coming around to all the helpful things drones can do.

One of the more dangerous jobs a persona can have is maintenance worker, especially when hardware that needs maintaining is high up, like in cell phone towers. At the Canadian Wireless Trade Show in Toronto this week, Telus’s national manager of planning and engineering Jason DeHetre told a story about almost losing control of a drone he was using to conduct an inspection of a cell tower in Alberta. Sub-zero temperatures caused the iPad controlling the drone to lose connection, and only a combination of quick thinking and experience let Jason bring the drone in safely.

Telus is currently the only wireless company that is trialling the use of drones to assist in cell tower maintenance, with this testing taking place in Alberta. DeHetre says that workers have all obtained Special Flight Operations Certificates from Transport Canada, and gave operators week-long training on drone piloting. Using drone-mounted cameras to conduct this dangerous up-close inspection means the risk to workers is greatly reduced.

As the drone market continues to grow an estimated 10 percent annually until at least the end of the decade, it’s likely that many more fields will benefit from using drones in more dangerous work environments.