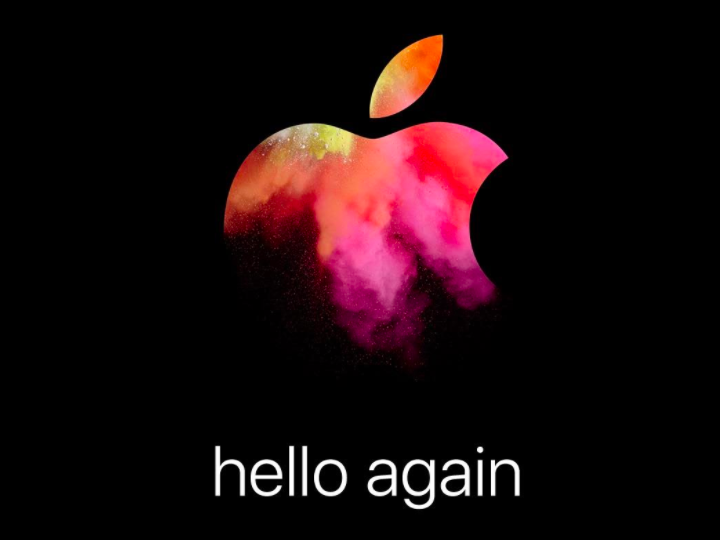 For those interested in seeing what magic Apple will unveil today will be able to stay up today through the companies live stream, our our liveblog which can be found here.

Starting at 10:00am PT, 1:00pm EST, 6:00PM CET, and 2:00pm AT, Apple will be saying ‘Hello Again’ and is expected to introduce new a revamp of the MacBook Pro, which is tipped to include a thinner case, larger trackpad, faster graphics card, and the “Magic Toolbar” that will feature a built-in fingerprint sensor.

As usual, Apple notes that “live streaming uses Apple’s HTTP Live Streaming (HLS) technology. HLS requires an iPhone, iPad, or iPod touch with Safari on iOS 7.0 or later, a Mac with Safari 6.0.5 or later on OS X v10.8.5 or later, or a PC with Microsoft Edge on Windows 10. Streaming via Apple TV requires an Apple TV (2nd or 3rd generation) with software 6.2 or later or an Apple TV (4th generation).”

Related: Everything we know about Apple’s ‘Hello Again’ Mac event