Everything we know about Apple’s ‘Hello Again’ Mac event 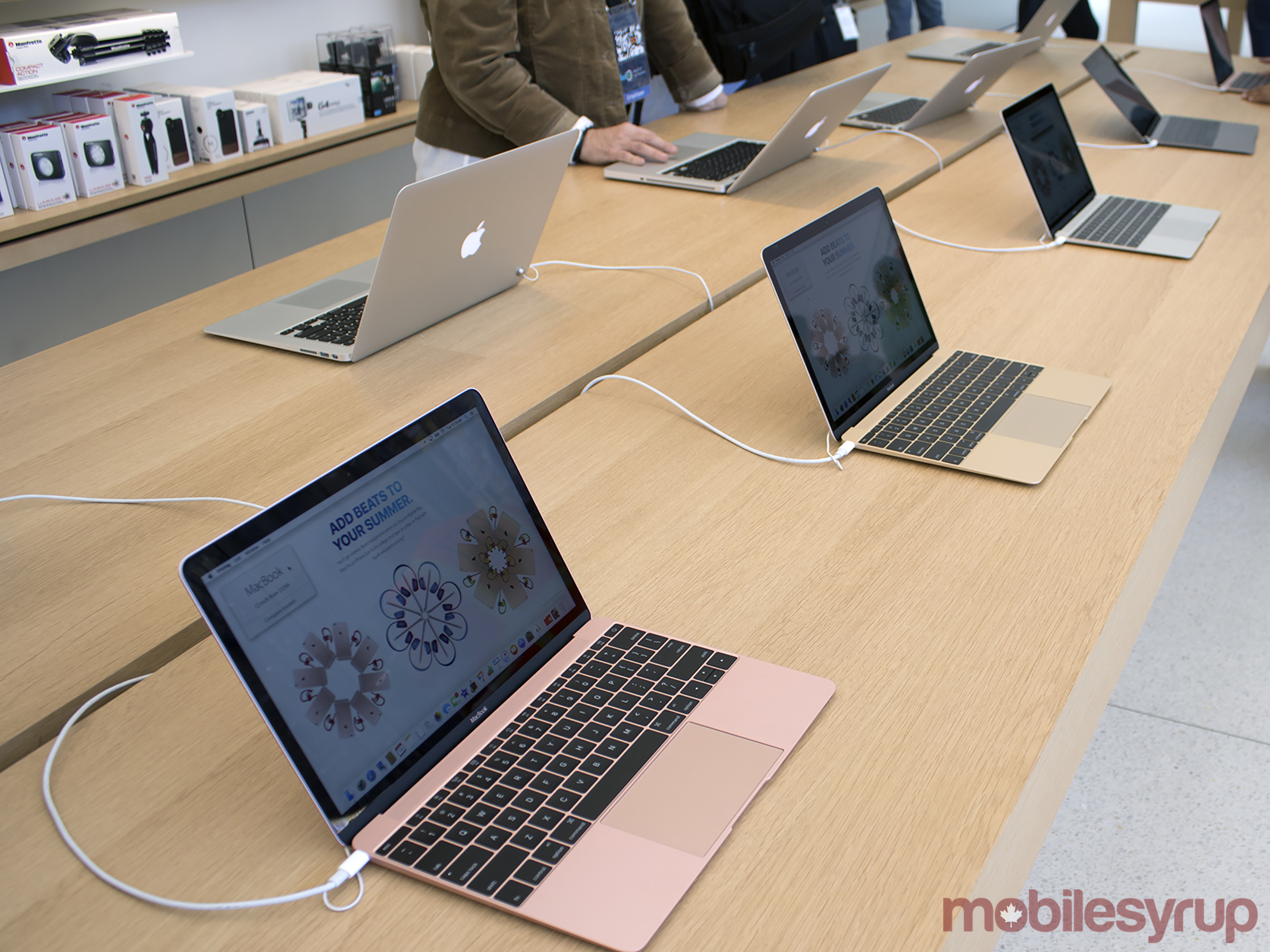 Those who have been waiting for Apple’s inevitable, long awaited revamp of the MacBook Pro are finally in luck.

Following the launch of the iPhone 7/iPhone 7 Plus as well as the Apple Watch Series 2, the Cupertino, Califonia based company is set to revamp its most ancient product category, the MacBook Pro, marking its first redesign since 2012. This refresh will be the first upgrade since 2015 to a Mac that doesn’t include the company’s 12-inch MacBook getting a gold colour variant and marginally faster hardware. 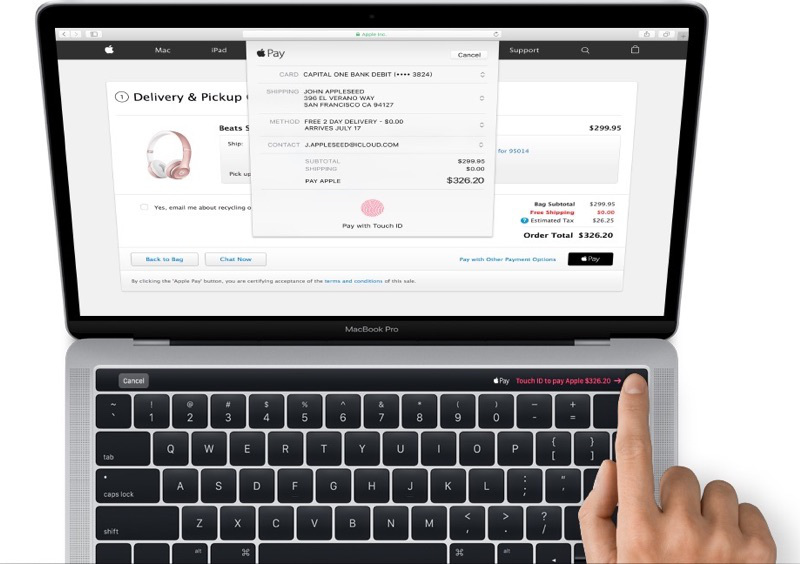 The updated Pro will reportedly feature a thinner case, larger trackpad, faster graphics card and most interestingly, a secondary OLED display that replaces its standard function keys. According to rumours, this screen will be highly customizable, shifting based on the application it’s currently running, similar to a smartphone of tablet’s touchscreen. This is a fact Apple’s former CEO Steve Jobs placed significant emphasis on at the iPhone’s initial keynote reveal back in 2007. Unlike static, physical keyboards, touchscreens have the ability to change user interfaces for every app the device is running.

While strange-sounding at first, this feature could fundamentally alter how people interact with the traditional laptop. For example, a video editing application could now display controls related to its specific purpose, where as a word processor might adopt inputs related to its function. While nothing has been confirmed, this new display, which may also feature a built-in fingerprint sensor, could be called the “Magic Toolbar.” The image (posted above and first reported by MacRumours) that leaked earlier today seems to confirm the Magic Toolbar’s functionality.

It’s also expected that the MacBook Pro will utilize USB-C, though it will likely feature more than one port unlike the 12-inch 2015 and 2016 iteration of the MacBook. However, it looks like Apple’s popular MagSafe port is going to be scuttled in favour of USB-C charging, though it’s possible Apple could have developed its own version of a USB-C MagSafe adapter.

The laptop’s body, however, won’t be tapered like current MacBook Air and Retina MacBook, instead adopting shallower curves around its edges. Other details include the fact that the MacBook Pro will continue to be available in 13-inch and 15-inch sizes. It will also feature a pressure sensitive Force Touch trackpad, revamped keys that could be more like the 12-inch MacBook’s, thin speaker grills beside its keyboard and up to 2TB of storage space.

Could the iMac get a refresh

While this rumour is less concrete, Apple might also reveal new iMacs with updated AMD graphics chips at its event on Thursday. It’s unclear if the new iMac will also get an aesthetic revamp. Though the industry has shifted largely towards laptops, the power dedicated work stations like the iMac provide is still valuable for people working in certain industries.

More recent rumours indicate that we won’t get our first glimpse at Apple’s future plans for the iMac on October 27th. Instead, the company may wait until early 2017 to reveal and launch the new desktop devices. They will reportedly not receive a processor upgrade though since they’re already using Intel’s Skylake generation of chips. 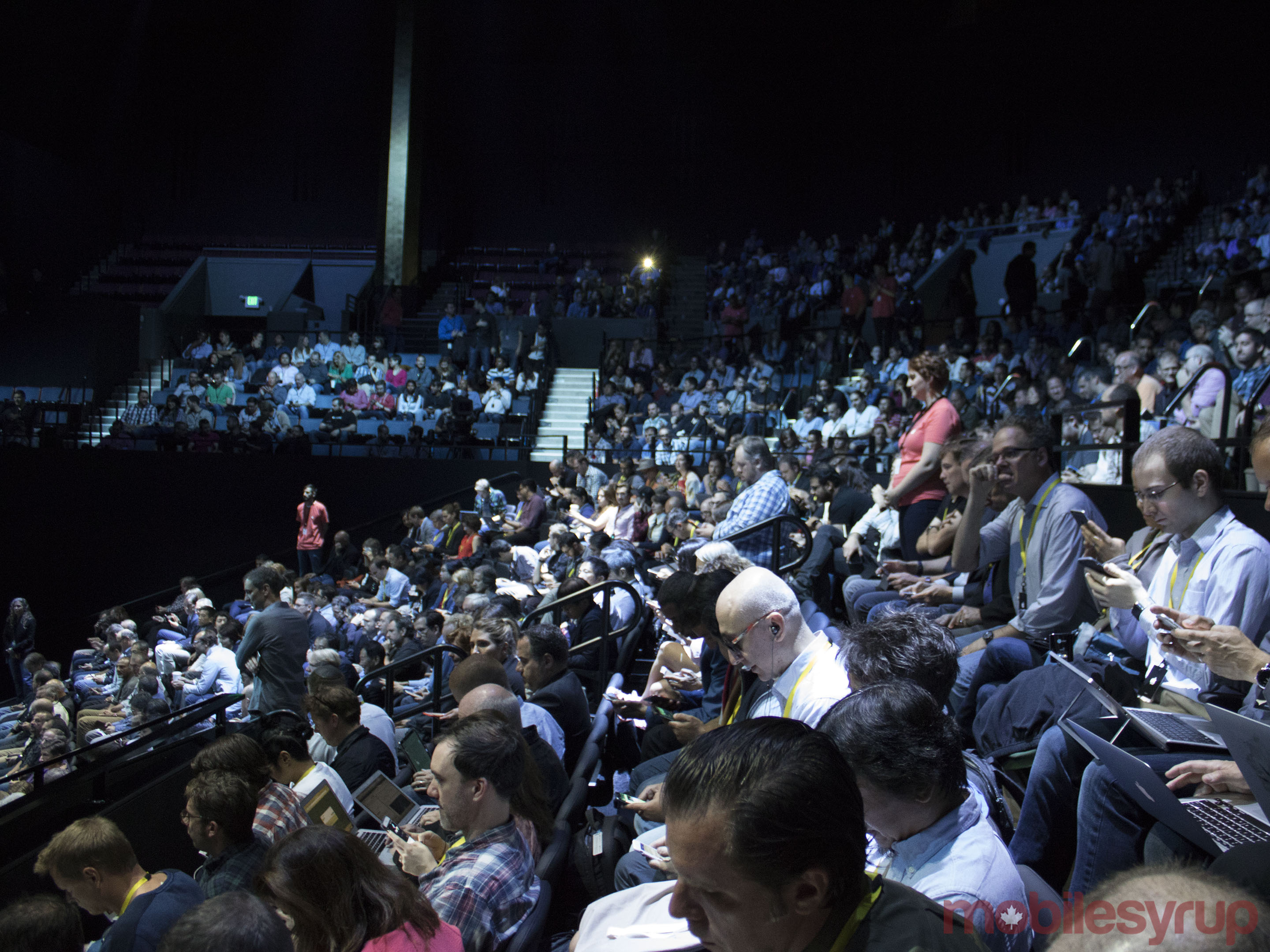 As a side note, Apple could show off the successor to its retired Thunderbolt display, a new 5K (5120 x 2880 pixel) retina display with an integrated GPU, manufactured through a partnership with LG.

Finally, it’s possible both the Mac mini and the Mac Pro could get a refresh, since it’s been a number of years since Apple has updated the internals of either device. It’s also possible that Apple has decided to ditch those form factors altogether though. 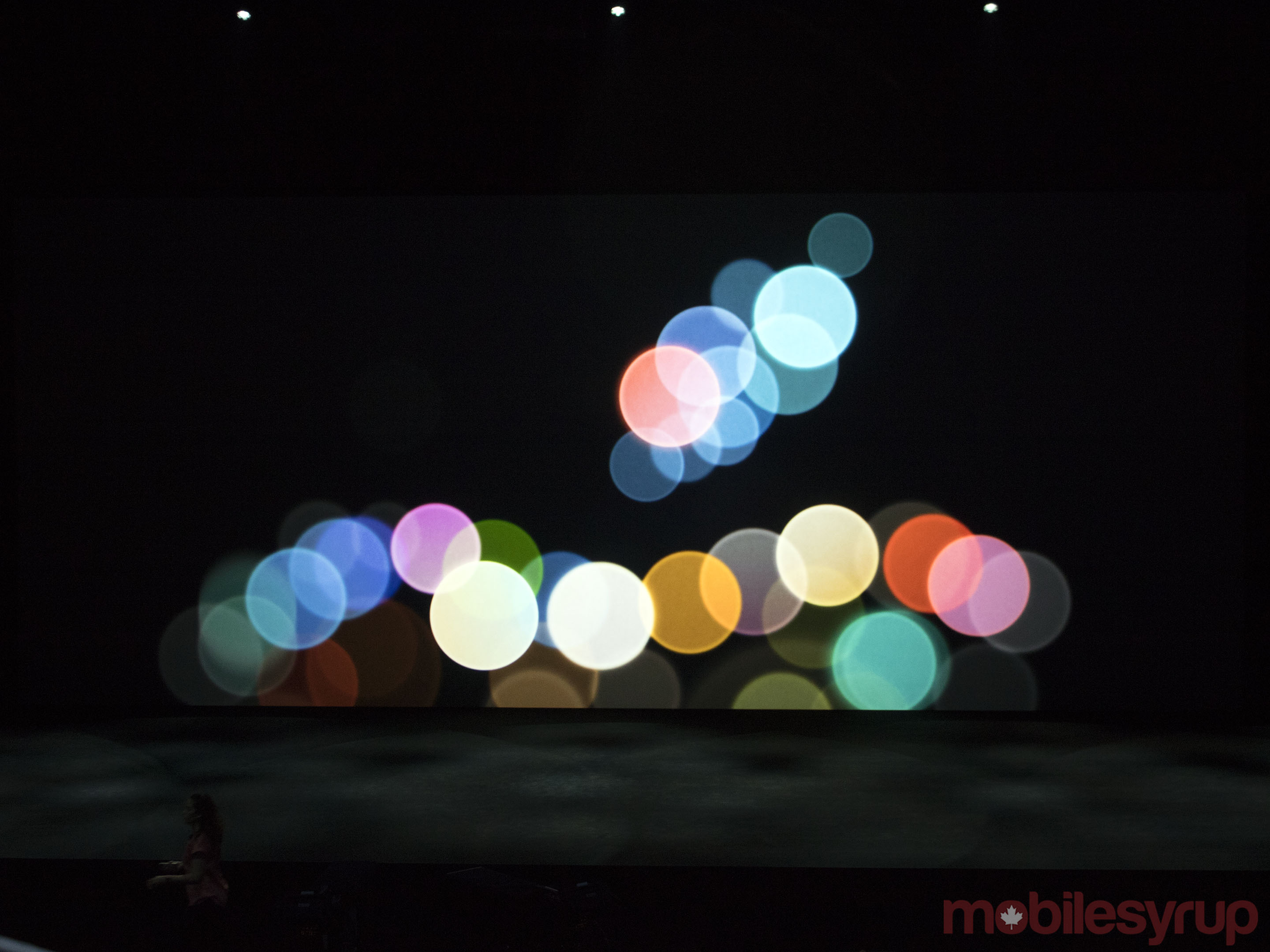 It’s expected that Apple could either leave behind the MacBook Air or, in an alternate scenario, slightly revamp the device with USB-C technology. Unfortunately if the Air does live on, it likely won’t get a retina display, but will be equipped with Skylake architecture.

In the scenario where the Air does survive Apple’s keynote on Thursday, speculation indicates the 11-inch Air will be retired.

We’ll be on the ground at Apple’s Mac event this coming Thursday, bringing you all the news directly from the show floor.