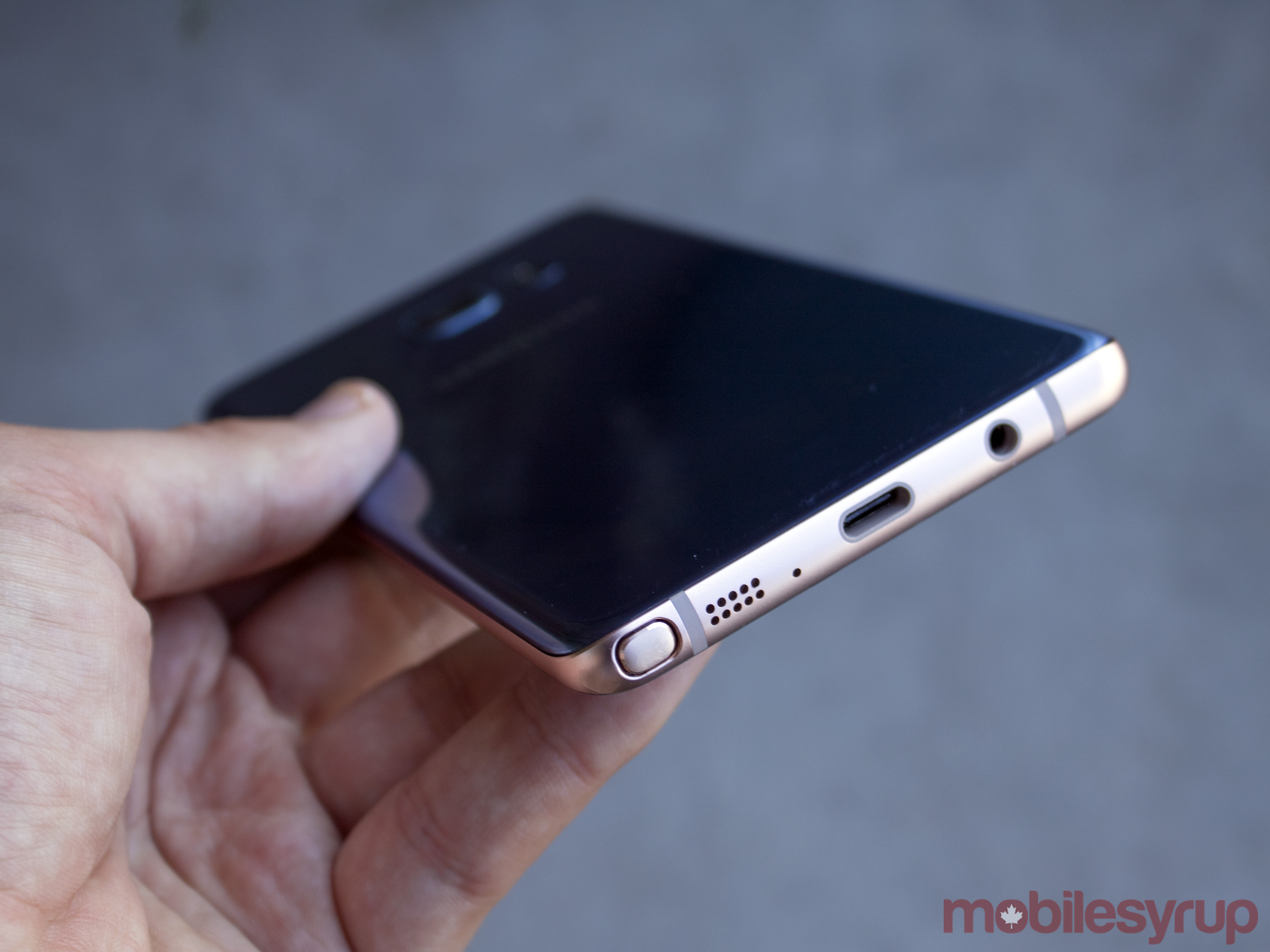 Following the second wave of Samsung Galaxy Note 7 smartphones catching fire, some essential technical questions have yet to be answered.

Key among them: did Samsung fail to correctly identify the issue the first time around? And if so, what is the real reason behind so many units catching on fire?

In a September Q&A article on the Samsung UK website, the company stated: “Based on our investigation, we learned that there was an issue with the battery cell. An overheating of the battery cell occurred when the anode-to-cathode came into contact which is a very rare manufacturing process error.”

The OEM then put the blame for the faulty batteries squarely on one of its battery providers, Samsung SDI, and switched to Chinese manufacturer ATL instead. This, of course, did not resolve the situation, with the batteries of several replacement handsets combusting over the last week.

Financial Times, however, has a new theory. According to a source that the publication states spoke with Samsung executives, the problems may stem from tweaks made to the processor to speed up charging. If true, this indicates the issue isn’t with the battery itself so much as the underlying technology.

“If you try to charge the battery too quickly it can make it more volatile. If you push an engine too hard, it will explode. Something had to give. These devices are miracles of technology — how much we can get out of that tiny piece of lithium-ion,” the source reportedly told the Financial Times.

While this may or may not be accurate, at the very least it’s an interesting theory as to why the first recall was ineffective.

Samsung has not yet made a second official statement regarding the technical issue that caused its devices to fail.