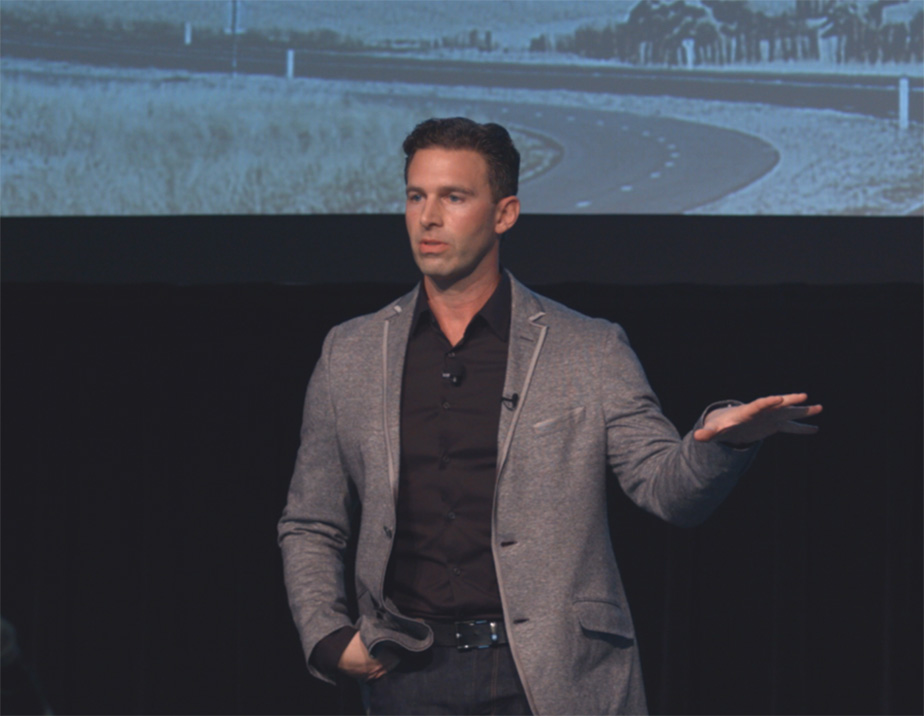 Returning to Toronto for the sixth year is the annual Canadian Wireless Trade Show, which promises to show off some new tech innovations coming into the market.

Similar to previous years, the event is free and will take place at the Toronto Congress Centre on October 26th and 27th. The event is set to focus on innovation, wearables, IoT, wireless, drones, accessories, and cloud technology.

Headlining the keynote is Tony Lacavera, founder and chairman at Globalive Holdings, who will discuss his time spent building Wind Mobile and the evolution of the Canadian wireless market.