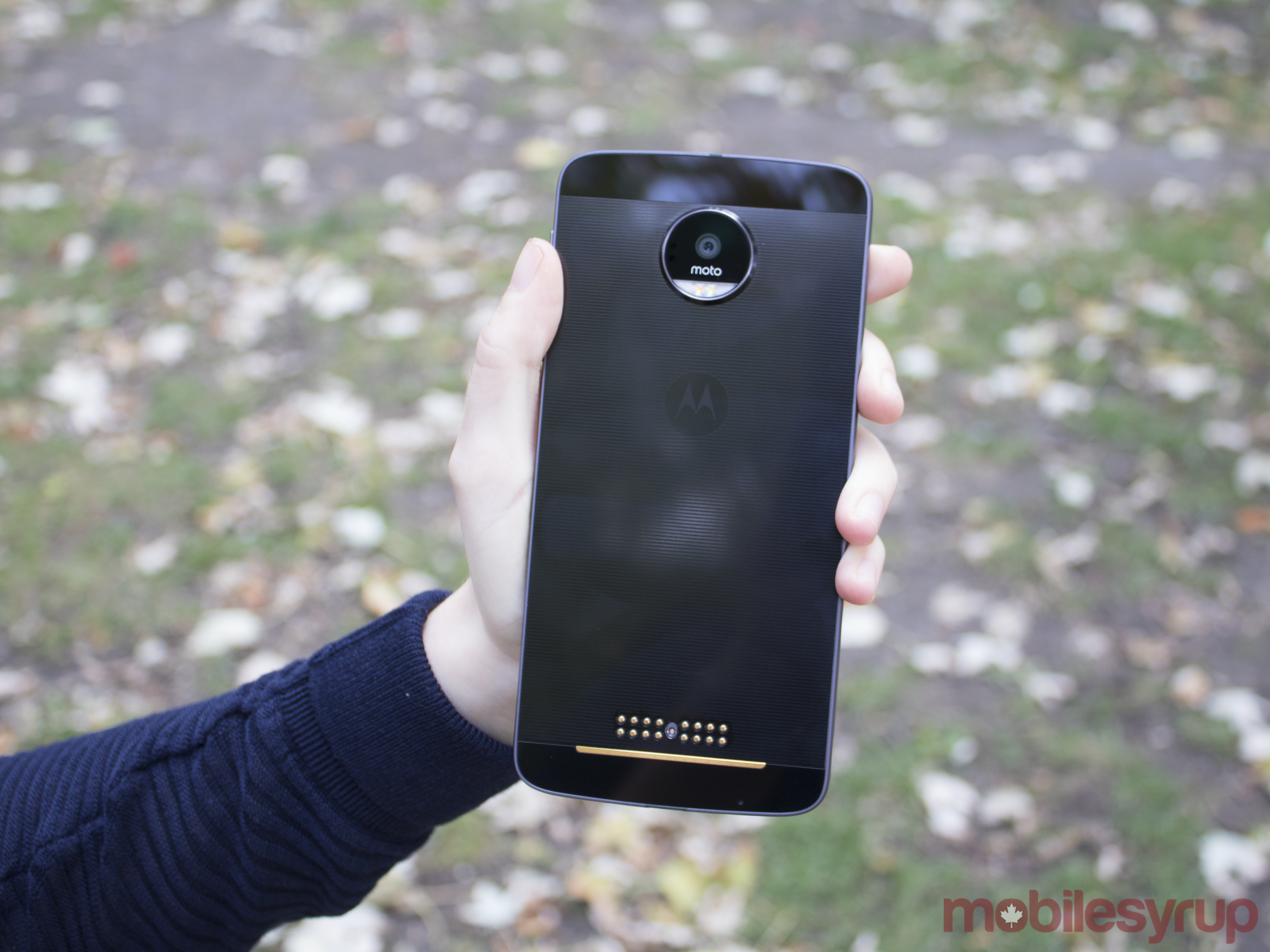 This week on the SyrupDrop, Jessica and Rose explore the modular additions available for the soon-to-be-released Moto Z and Moto Z Play — which may or may not involve a micro Justin Timberlake-inspired dance session.

They also debate the merits of Rogers slashing its print media offerings in favour of a digital-first approach and contemplate the effects of Shomi’s departure from the Canadian streaming platform space.

Check out a full list of topics they covered below:

Shomi is shutting down [Update]

Ex-employees of Shomi put up site offering their services