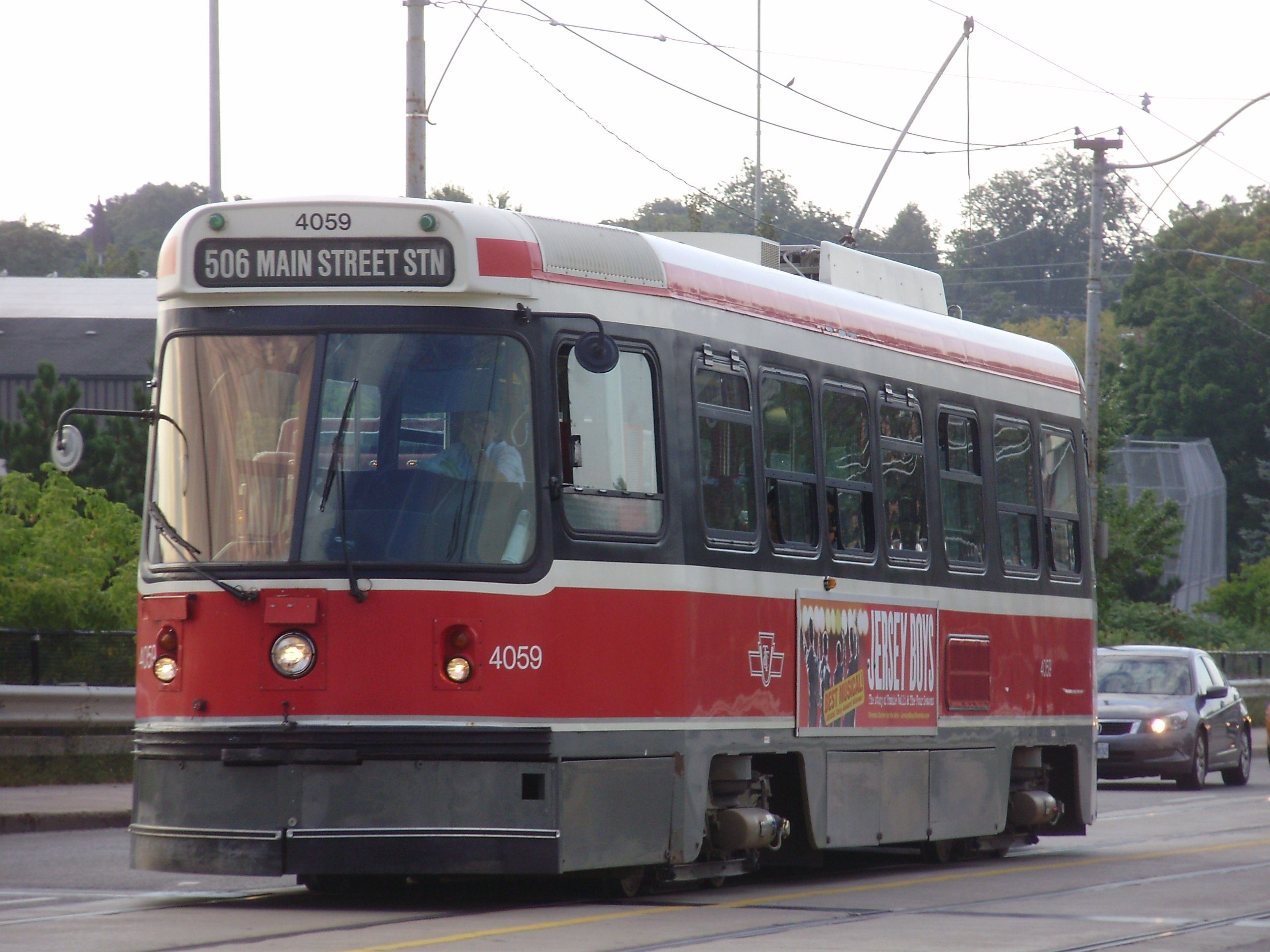 According to information released by the City of Toronto, a report going before the transit commission next Wednesday suggests the city is considering the use of a ride sharing pilot project to complement the current transit system.

The report reveals that “microtransit” companies could be a solution for neighbourhoods that often go underserved by public transit. This would entail contracting ride-sharing companies to fill in gaps left by public transit through an on-demand service.

The document states that, currently, the best-known provider of micro-transit in the greater Toronto area is Uber.

“Over the past decade, major shifts in demographics, travel behavior, and technology have changed how people travel in cities, and have made the provision of flexible, on-demand transportation more possible than ever,” reads the report.

Some of the benefits of using micro-transit outlined in the report include supporting people in “hard-to-serve” areas, reducing requirement of large transit vehicles and replacing private automobiles for some travel.

On the other hand, the report also outlines several conflicts that could emerge should city council choose to push forward on micro-transit including increased congestion should this service be deployed widely, creating operational conflict with TTC vehicles, attracting ridership, and therefore revenue, away from TTC vehicles.

Research began on this report in January of 2016 when the TTC board passed a motion requiring TTC staff to report on the potential benefits and risks of micro-transit. On October 5th, city council officially began the process of updating the definitions of taxicabs, limousines and technology brokerages like Uber in Toronto.

New legislation for maintaining the competitiveness of Uber, taxicabs and public transit was released this past summer, which was passed on May 3, 2016.  The report takes time however, to reiterate that micro-transit it not a new concept despite its novelty to most Torontonians. The best-known services are currently UberX, UberPOOL and UberWAV.

“Microtransit is not a new phenomenon. Informal ride-sharing networks like New York’s Dollar Vans and ‘Route Taxis’ have operated for years. Ever-increasing data on mobility patterns, widespread smartphone access, and innovations in fare payment are now facilitating the proliferation of flexible, on-demand transportation,” reads the report.

This item will be going before the transit commission on September 28.

Related: Uber to expand mapping technology in Toronto and to other Ontario cities