Sonos is opening up its speakers to third-party apps 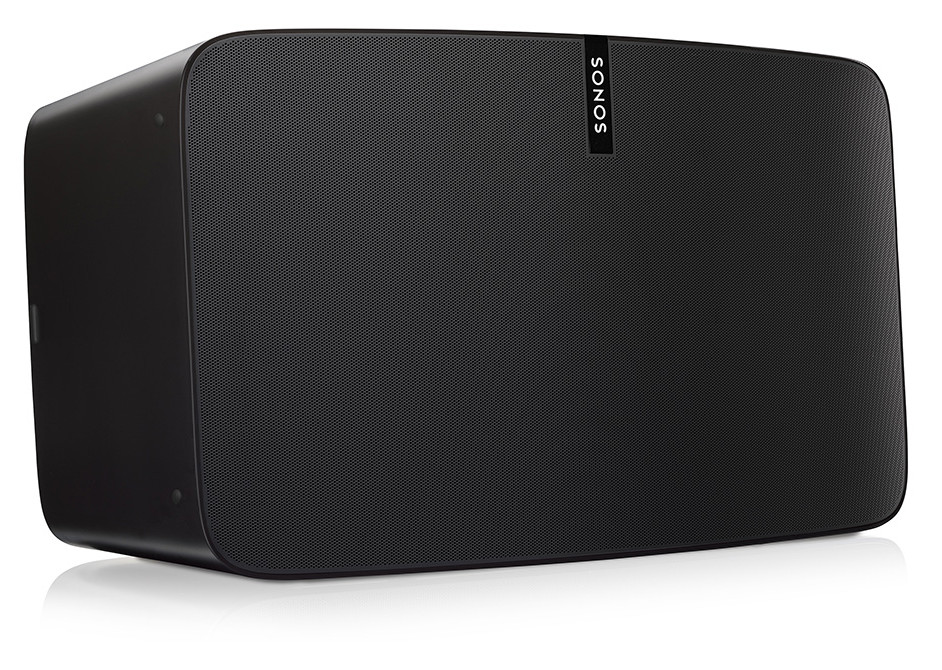 Sonos users will soon have the ability to control their speakers from a variety of third-party apps, the company announced today at an event in New York City.

Starting with Spotify and expanding to other apps in the future, users will no longer need to install the company’s dedicated Controller app to operate their Sonos speaker.

In the case of Spotify, the world’s most popular music streaming app, Sonos’s lineup of speakers appear in the app’s Connect menu.

“Our mission is to fill every home with music,” said Patrick Spence, president of Sonos, in a statement issued to MobileSyrup. “We don’t care what you listen to, how you get to it, or in what room — we just want it to be effortless, quick and epic.”

The company will begin beta testing the feature in October.

Sonos also announced Amazon Echo users will be able to control their speaker with Alexa.

Related: Here’s how to use the Amazon Echo in Canada