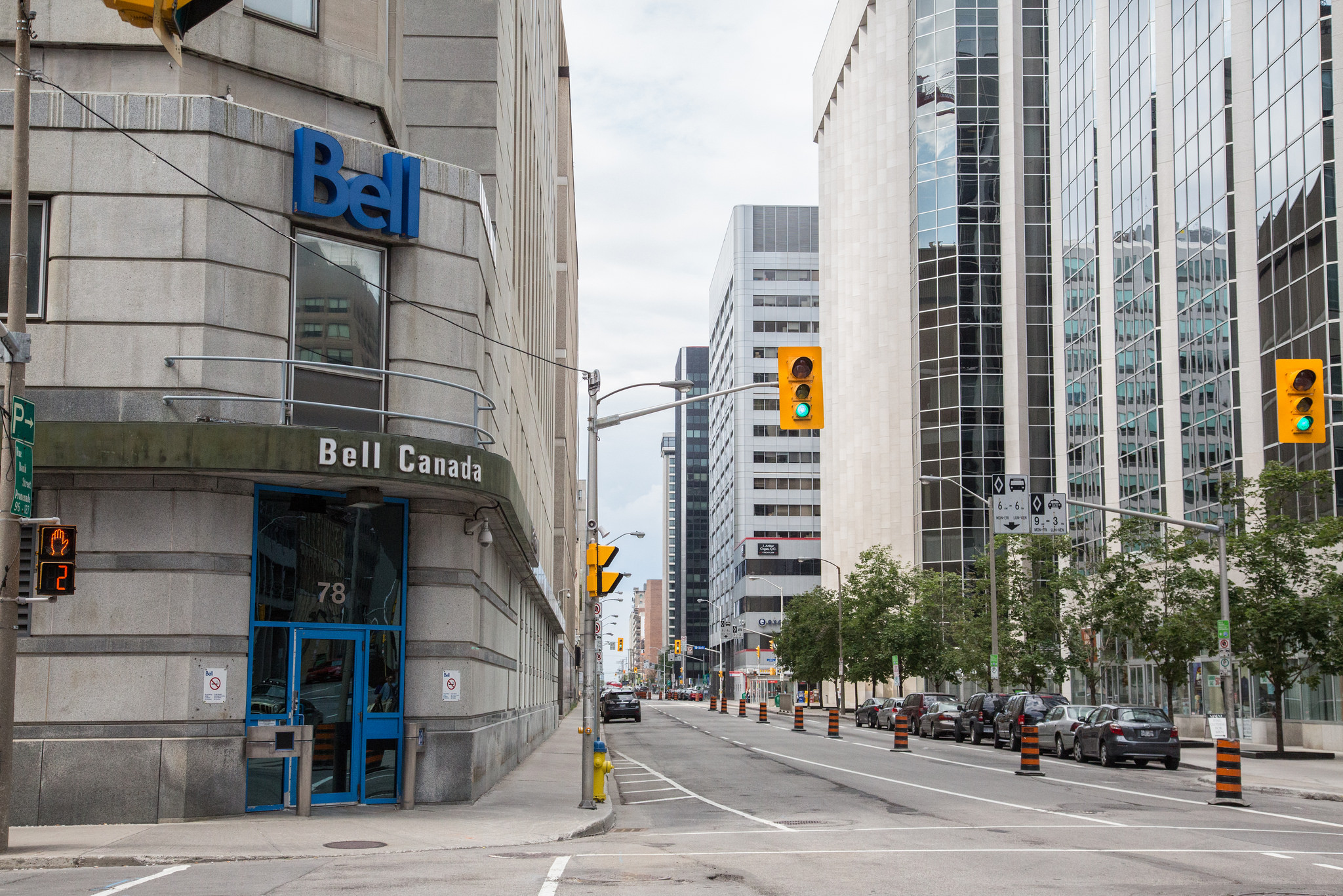 Bell’s acting President of content sales, marketing and digital products, Domenic Vivolo, will step down at the end of the week. As a result, several positions have been shuffled at the company to accommodate the shift.

As part of these shifts, Randy Lennox becomes president of broadcasting and content, Tracey Pearce is now president of distribution and pay and Mike Cosentino is senior vice-president of CTV and specialty.

“These elevated roles recognize the contributions Randy, Tracey, and Mike have made to the company as individuals and leaders,” said Mary Ann Turcke, Bell Media president, in a statement.

Pearce is now responsible for the team that distributes, licenses, and markets all Bell Media’s conventional networks, specialty and pay channels, non-linear content, and TV Everywhere services to the company’s BDU (broadcast and distribution undertaking) partners.

Furthermore, she’s set to be placed in charge of CraveTV and The Movie Network, which includes HBO Canada. She will also continue to oversee the Discovery Channel.

Cosentino will assume responsibility for CTV and CTV Two, as well as brands such as  Space, Bravo, The Comedy Network, E!, Much, MTV, and Gusto. He will also provide “ongoing programming, acquisition, and scheduling expertise” for CraveTV and The Movie Network.

Turke went on to say that she has complete confidence in the new structure of Bell Media’s senior management.

“They are exceptional media executives with decades of experience and stellar track records of innovation and success. I would also like to acknowledge Domenic’s significant contribution to the company and wish him well in the future.”

These changes will become effective August 8th. The only explanation provided for Vivolo’s departure is his desire to “pursue new opportunities.”