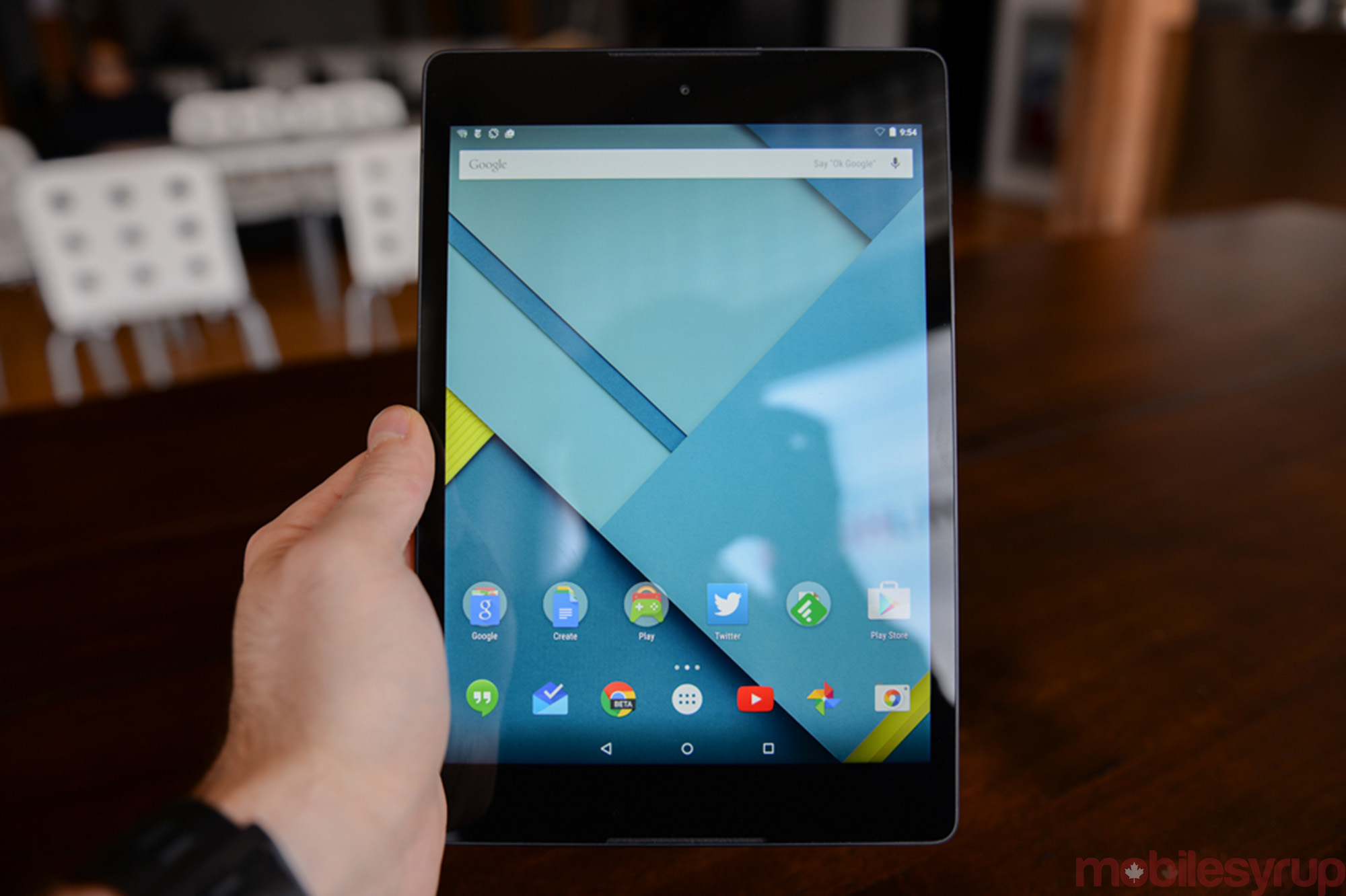 Curious when your Android device will be updated to the latest OS, or something close to Nougat?

Rogers has once again updated its software update schedule and the list has grown to reveal an Android 7.0 release is near, but currently only for the HTC-made Nexus 9, which the carrier says is “coming soon.”

While other carriers have already rolled out the monthly security update for the BlackBerry Priv, Rogers says the update will arrive on Priv devices on its network on July 15.

Earlier this month, Google announced the official name of Android 7.0, Nougat, which the company plans to release “later this summer.”