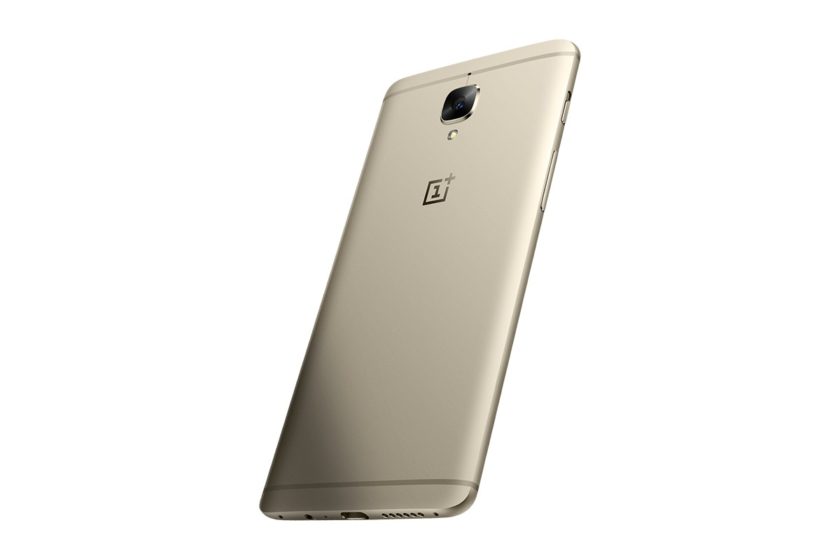 OnePlus announced its latest “flagship killer” earlier this week, the One Plus 3. This 5.5-inch device is available for Canadians to order for $519 CAD and has already started to ship out.

However, the colour options are limited. The company is only offering the OnePlus 3 in two variations, Graphite and Soft Gold, but only Graphite is currently available. On Twitter, OnePlus co-founder Carl Pei stated the gold model will become available “sometime in the latter part of July.”

In the meantime, the Graphite version looks spectacular. In addition, OnePlus is offering a number of cases that protect your device that come in Bamboo, Karbon, Black Apricot, Rosewood and Sandstone. There are also similar models in a flip case form factor.

Related: A close-up look at the affordable and sleek OnePlus 3 [Gallery]