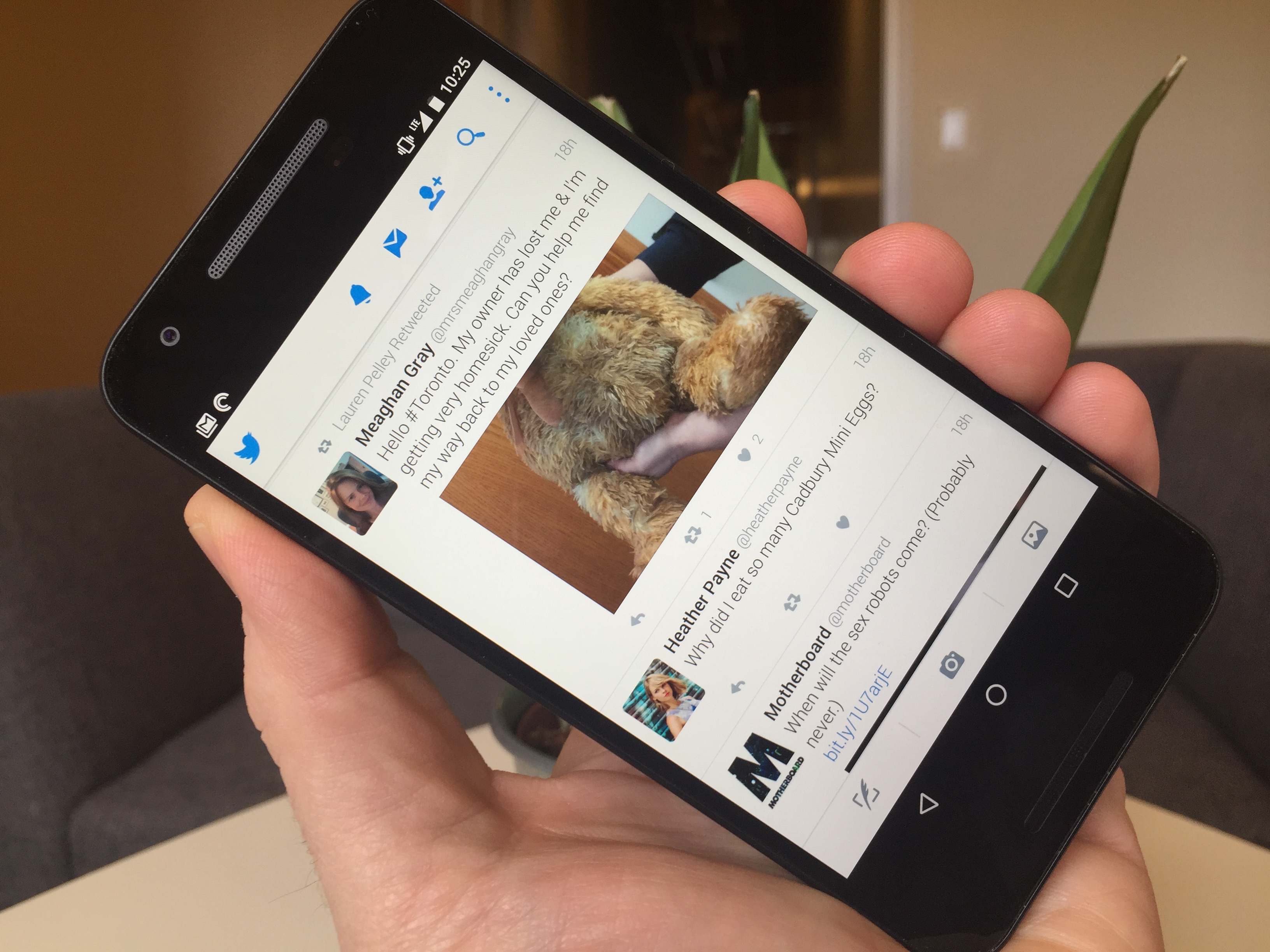 In case you ever wanted to have an ongoing conversation with yourself on Twitter, you can now do so with confidence.

Today, Twitter announced that its 310 million users can now retweet or quote tweet themselves. Twitter says you can try this new feature by clicking on the retweet button at the bottom of a tweet.

It recommends trying it out with an old tweet, but hey, the platform has always been about real-time engagement so why not start with something new today, then retweet and quote tweet it to oblivion.

Twitter recently overhauled its Android app with a “revamped look and feel” and also launched its new “Connect” tab on both iOS and Android.