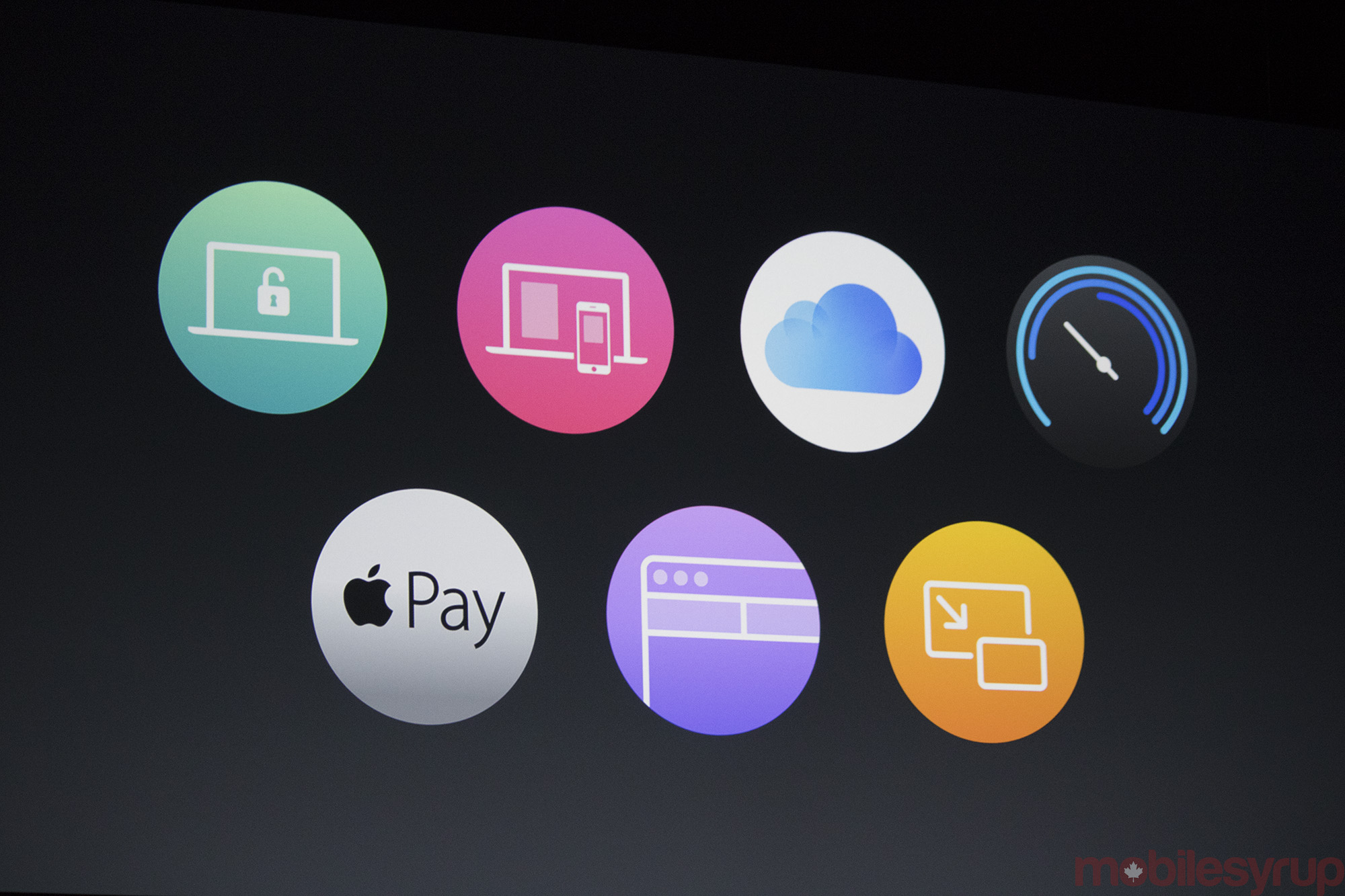 Today at Apple’s WWDC in San Francisco, the tech giant announced that Apple Pay is coming to the web.

Shopify, the Ottawa-based multichannel commerce platform, has announced that it will allow 275,000 online merchants to offer Apple Pay as a payment option for its customers. Now, customers of Shopify-hosted retailers will be able to use Apple Pay to check out via Safari, iPhone and iPad. 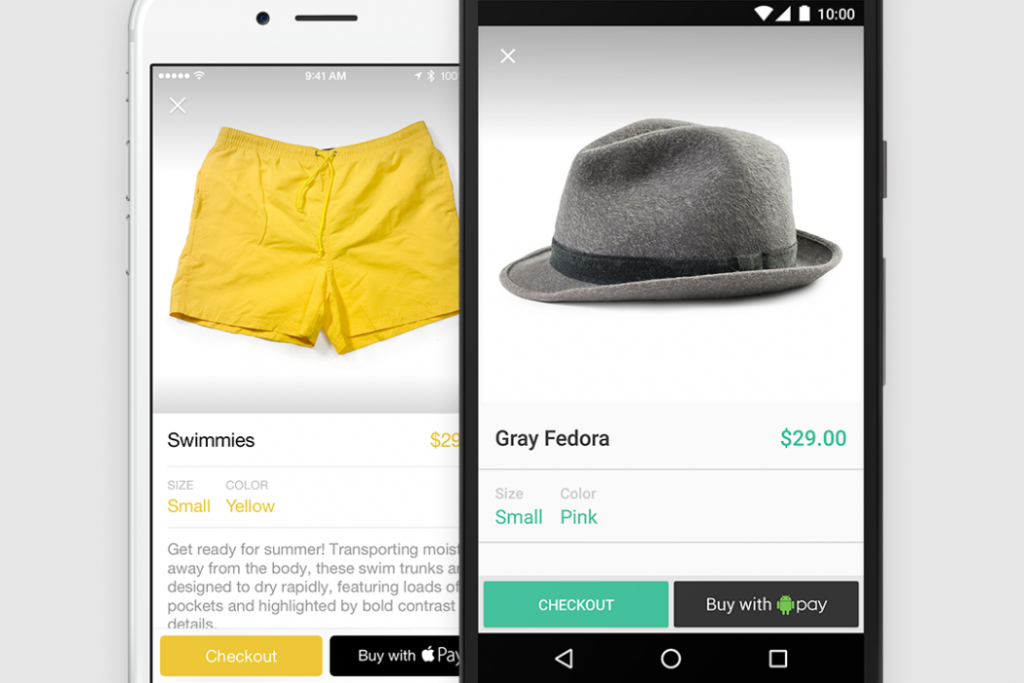 “Currently, online shoppers encounter a lot of friction when trying to purchase items on a mobile device. Apple Pay can help provide consumers with seamless purchase experiences,” said Jason Normore, director one engineering at Shopify in a statement sent to MobileSyrup.

“Shopify’s mission has always been to enable our merchants to offer their customers the best experience, and that’s why the announcement of Apple Pay coming to the web is so exciting. Now more than 275,000 small and medium-sized businesses are laying the groundwork for a better shopping experience on iPhone, iPad and Mac.”

According to Shopify, more than 60 percent of checkouts started on the platform come from mobile, however only 40 percent of those transactions are completed. The team predicts that the number of completed transactions will increase as a result of a wider variety of checkout options.

The team at Shopify insists that the security and reliability of Apple Pay was the driving force behind the decision to integrate it.

Related reading: Apple Pay is coming to Safari on macOS