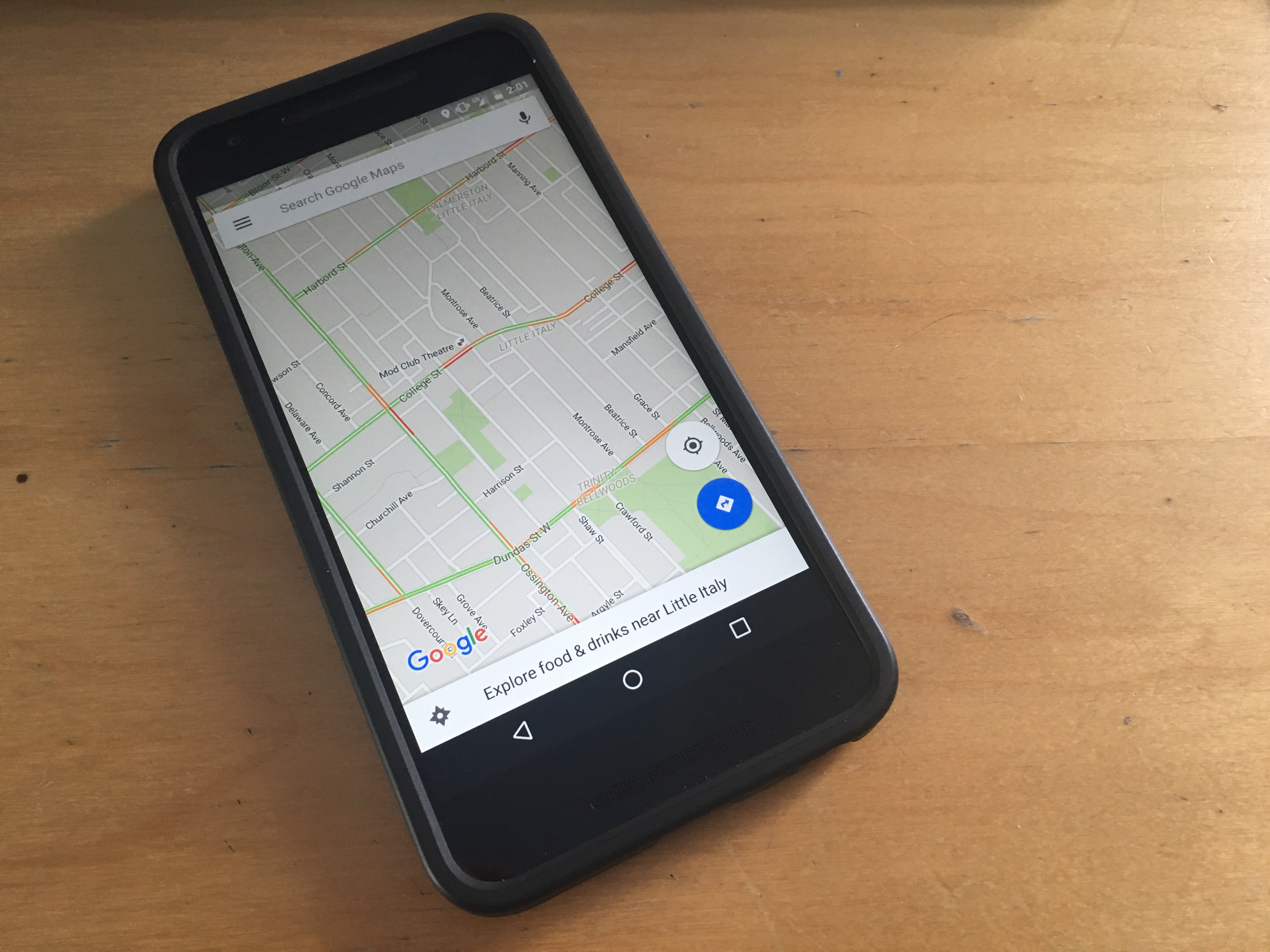 In the lead up to Memorial Day in the U.S., one of the busiest weekends in America when it comes to the country’s highways, Google usually releases a significant update to Maps to help reduce the headache of driving on overly congested roads.

With Memorial Day 2016 now almost firmly in rear view mirror, that hasn’t been the case this year, but if new code found within Maps is any indication, a significant update to the app is forthcoming.

After looking through the contents of the latest version of Google Maps, 9.26.1, members of the XDA Developers community discovered that Google is testing a feature that will allow users to share their estimated time of arrival with friends and family members.

According to the website, a new dedicated button within the app will allow users to quickly share their ETA, as well as a canned text blurb that describes current traffic conditions impeding their progress. Code within the app also suggests users will have the option to opt in to automatically sending progress reports, obviating the need for individuals to even touch their mobile device while driving.

One other new feature will make it easier for Android users to create homescreen shortcuts for popular destinations. While it’s already possible to do this within Maps, most people don’t know they can; that’s something Google looks keen to fix.

Similarly, it looks like users will soon also be able to look at a map of their destination history, a feature that’s been available on the web version of Maps, but not the Android one, for some time now.

Last but not least, Google looks like it’s planning to add some new accessibility-minded features. For instance, the app will soon denote destinations that are wheelchair accessible.

There’s no timeline for when these features might make their official appearance in Maps, but given that the code that enables them is already in the app, it’s a safe bet that we won’t have to wait too long to use them.