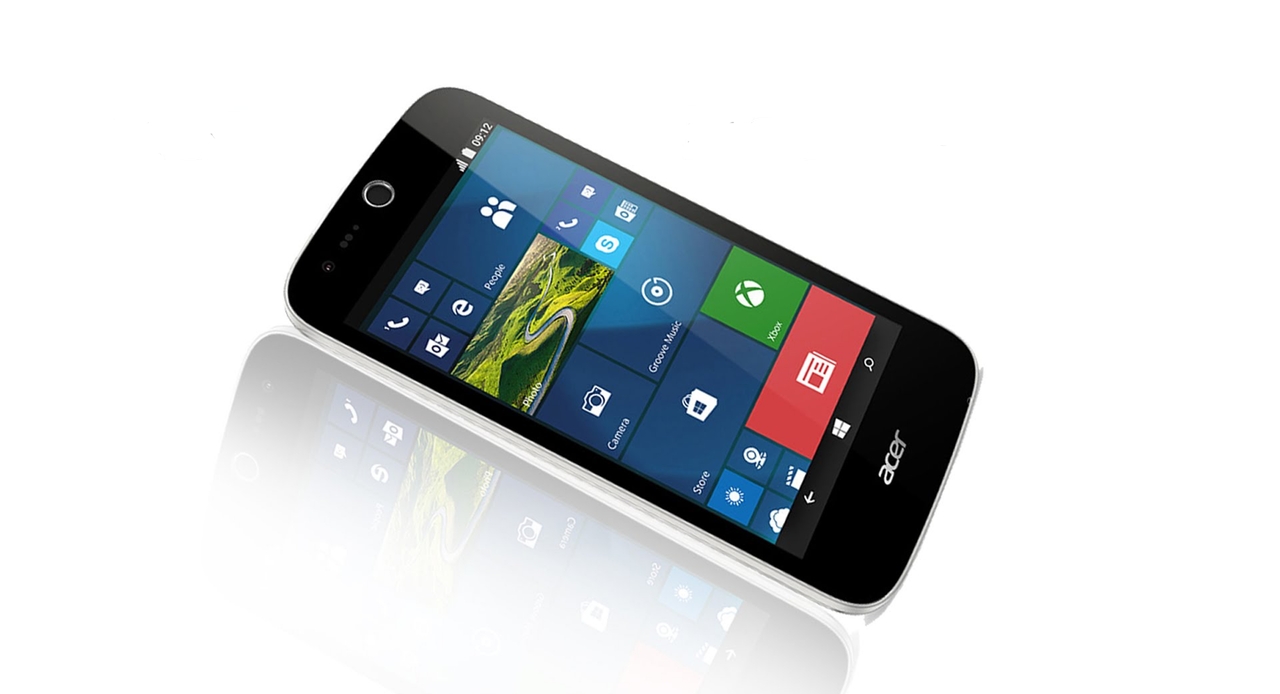 Acer today announced the Liquid M330, a new low-end Windows 10 smartphone that will make its way to Canada later this year.

The 4.5-inch smartphone is set to ship with a 854 x 480 display, 8GB of internal storage (expandable via a Micro SD slot), a quad-core Snapdragon 210 processor, 1GB of RAM and two 5-megapixel front and rear-facing cameras. On the connectivity front, the phone is LTE Category 4 compatible and will come with a 802.11n Wi-Fi chip.

The smartphone will be available at Microsoft Stores across the U.S. later this month for $99 USD. Acer has yet to announce Canadian pricing and availability, but when asked if it plans to bring the device to Canada, the company said it will announce further details in the near future.