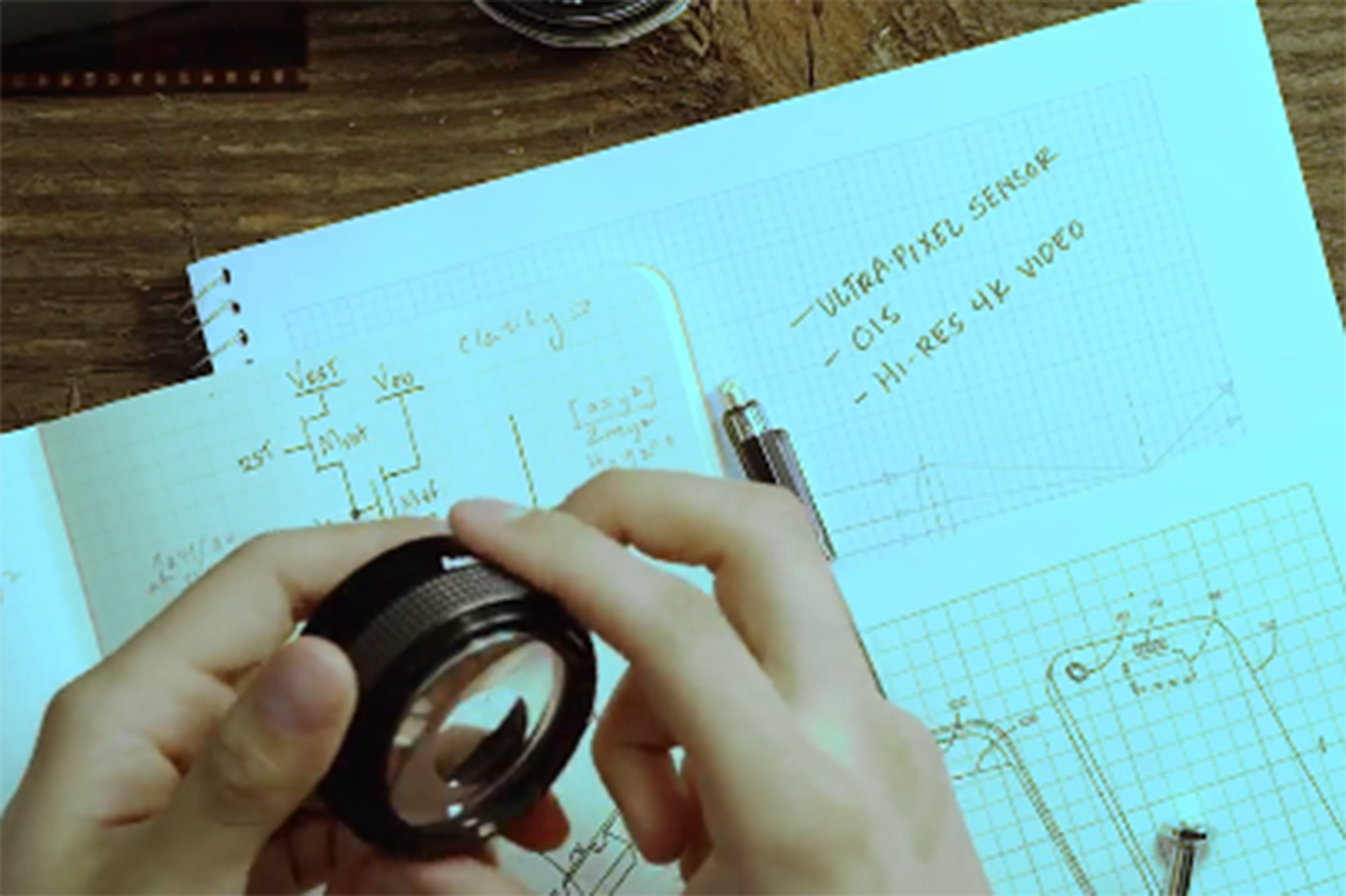 Looks like we won’t have to wait until April 12 to find out what’s under the hood in the HTC 10.

The Taiwanese company’s forthcoming smartphone has appeared in benchmarking databases GFXBench and Geek bench, revealing the truth behind spec rumours that have been circulating for the past several months.

According to the benchmarks, the 10 features a Qualcomm Snapdragon 820 processor, which does not come as a surprise after Qualcomm tweeted an image revealing that the 10 will follow in the footsteps of the Samsung Galaxy S7 and LG G5 and feature one of its Snapdragon chips.

The HTC 10 is also equipped with 4 GB of RAM, and will include at least 32 GB of internal storage. The screen has Quad HD resolution with a 5.1” display.