There is now a Funky Town Pegman in Google Maps 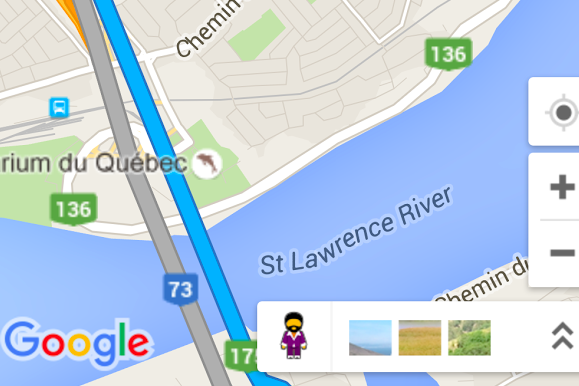 An APK teardown of Google Maps v9.22 by Android Police revealed several new features will be coming to the service, specifically saving routes for offline use and Funky Town. Yes, Funky Town.

Deep within the code of Maps, Google developers listed “You’re moving too fast for Funky Town.” Well, call it an early April Fool’s Day gag, or possibly with its release preceding April 1st, Google is just having a little fun with the desktop version of Maps. The Funky Town Pegman is outfitted with a full head of glorious hair, beard, and a stylish 1970’s large collared suit. 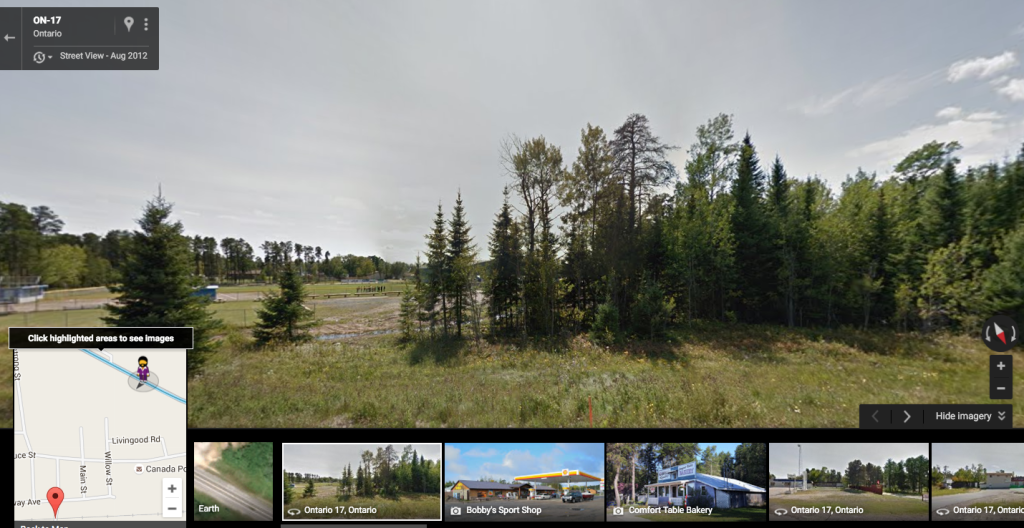 Check it out here on Maps