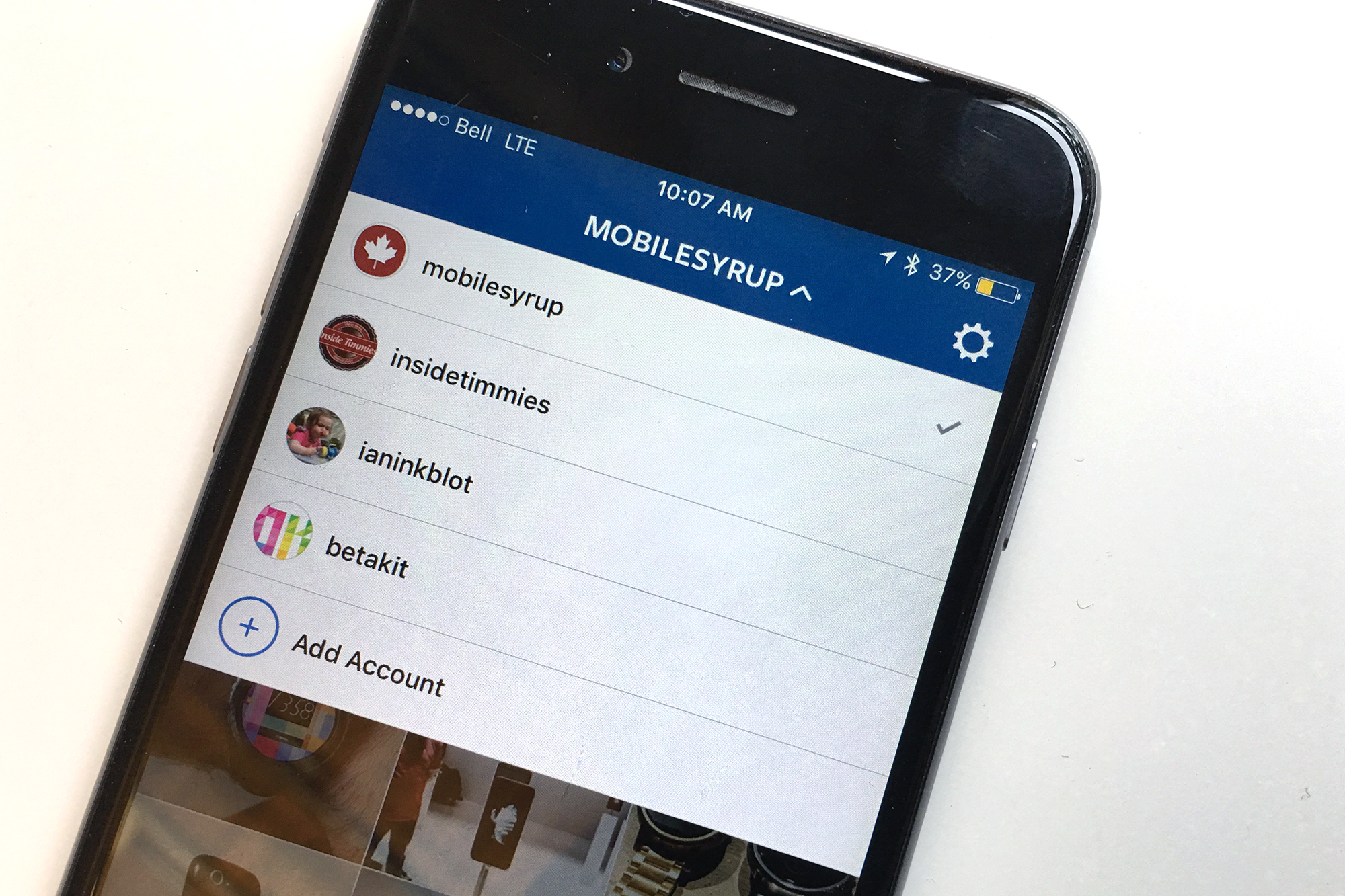 Instagram has doubled down on user security by rolling out two-factor authentication.

With two-factor authentication, if someone attempts to access the account, they’ll be denied because an authentication code is required. This code is sent via text message to the number provided when setting up the authentication. 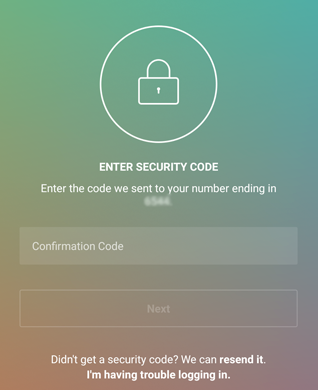