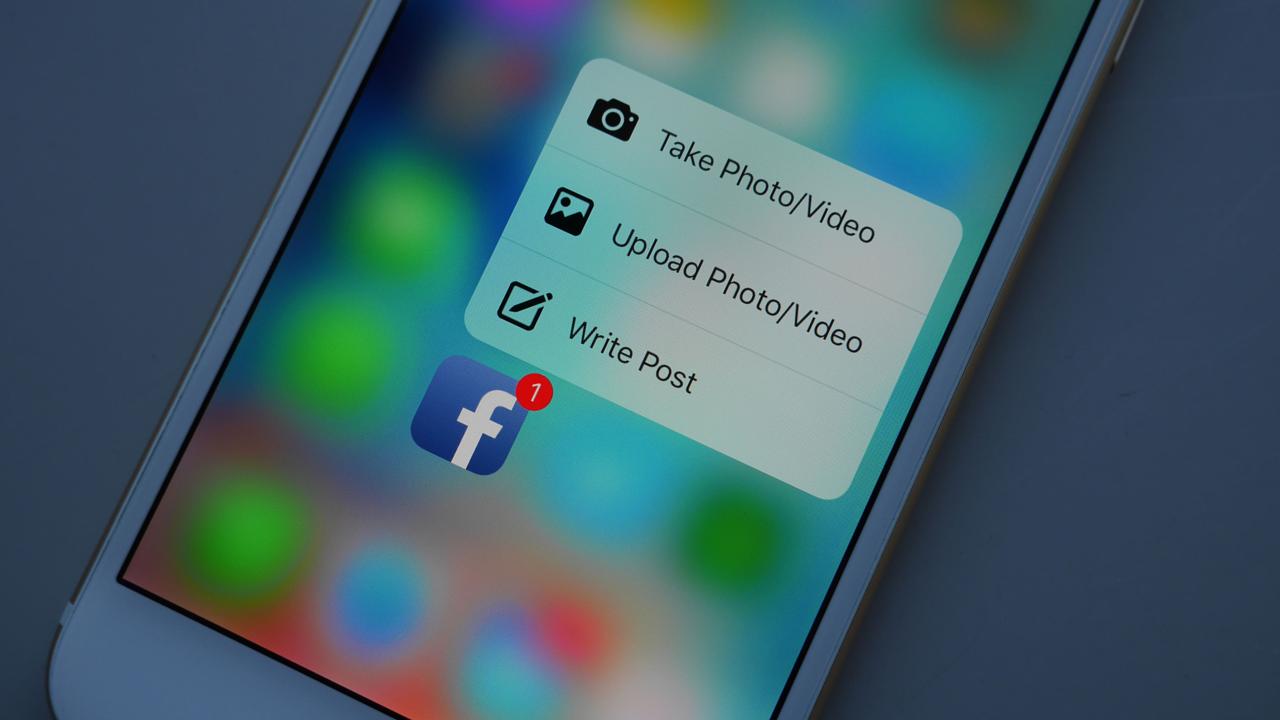 As increasing numbers of large companies start adding features that take advantage of 3D Touch to their iPhone apps, it’s becoming increasingly important to avoid becoming the last group to do so.

Facebook-owned Instagram was one of the first to add real Peek’ and Pop support to its iOS app, but aside from Quick Actions on the home screen, the main Facebook app doesn’t yet take advantage of the new pressure-sensitive iPhone 6s and 6s Plus screens.

Today, Facebook is at least starting down the path to supporting 3D Touch in its iPhone app. The company has indicated that it will be starting testing of Peek and Pop features in the timeline for a small group of users using the newest iPhones. The testing will take place over the next few months so developers can see how the new actions are used.

In short, don’t expect these features to show up in your app anytime soon, but by later in the spring, scrolling your timeline will likely provide more depth than it currently does.