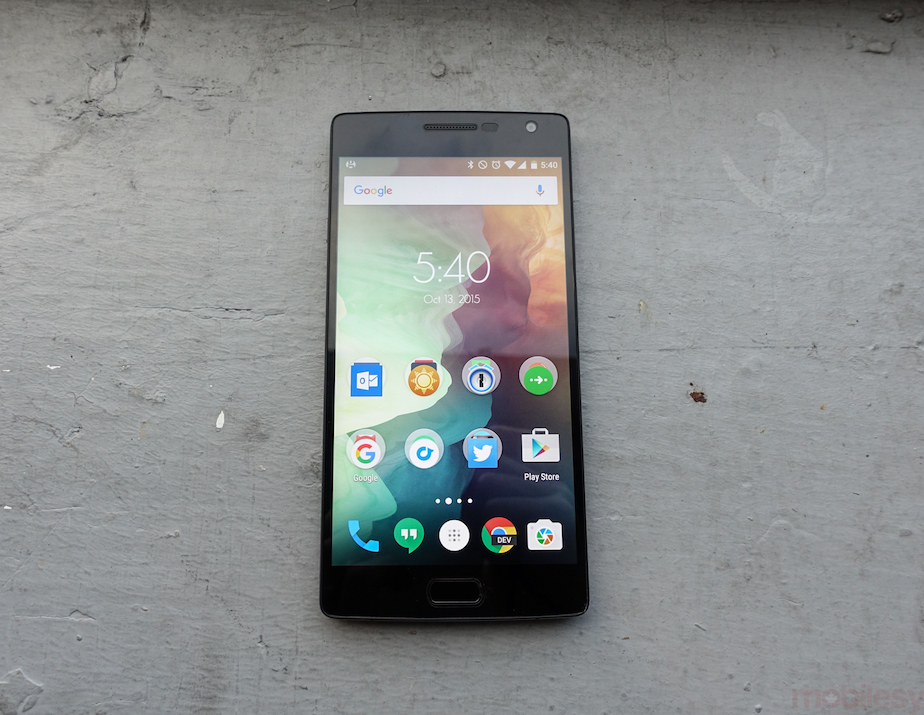 Well, it’s been a long time coming, but starting at midnight on December 5th, anyone still interested in purchasing an OnePlus 2 will no longer need an invite to do so. OnePlus co-founder Carl Pei announced the change today on the company’s forum.

To mark the company’s two year birthday, which lands on December 17, Pei also announced OnePlus will allow consumers to purchase its latest smartphone, the OnePlus X, without an invite between December 5 and 7. In addition, the company will sell several of its accessories at a discount between those two days.

Update: The company has also cut out the invite for the OnePlus X between December 5th – 7th.