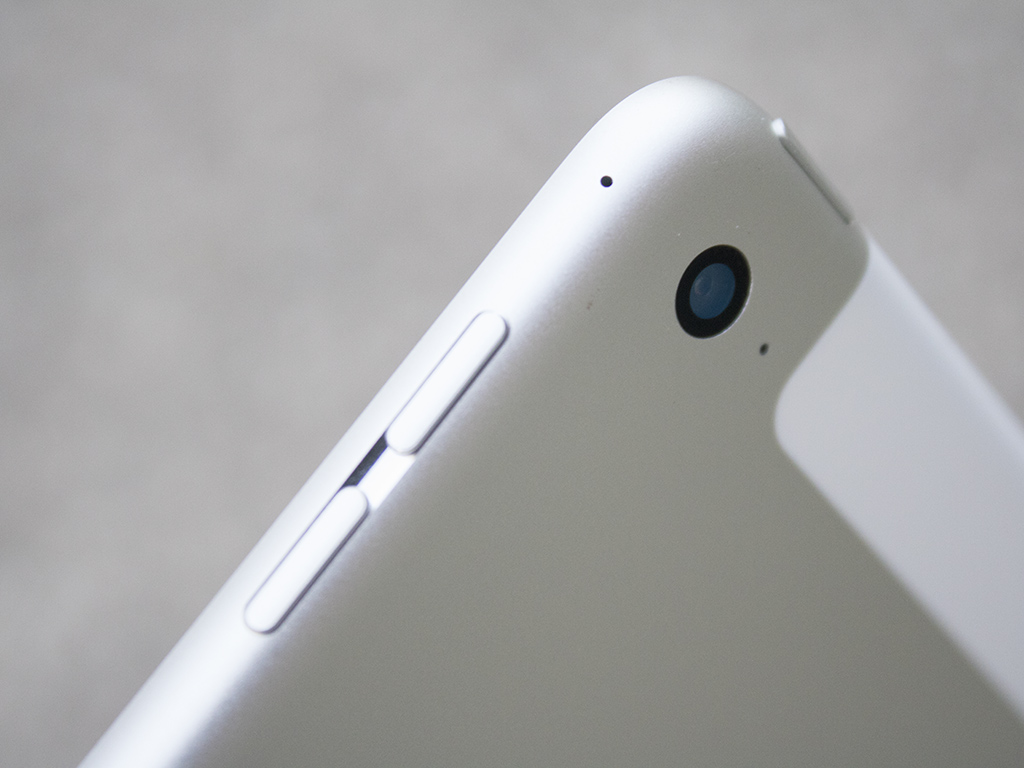 It shouldn’t come as much of a surprise at this point, but for the fourth straight quarter, tablet sales have declined, according to preliminary data gathered by the International Data Corporation (IDC).

The IDC estimates there are some 581.9 million out in the world, but with markets like North America, Western Europe and Asia reaching saturation, it’s unlikely that number will get much higher. 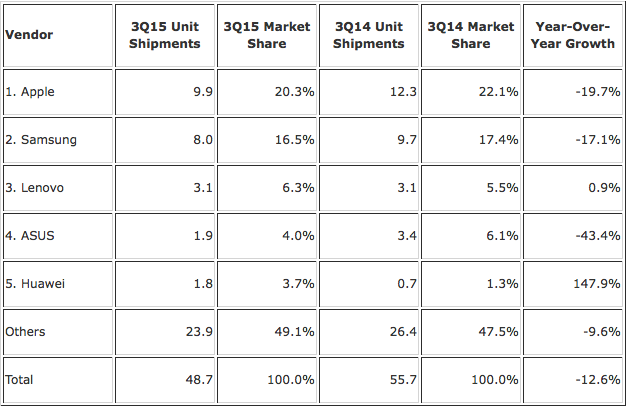 The firm cites two main reasons for the continued decline in sales.

The first is that many tablet owners, finding little reason to upgrade, are keeping their tablets for a period of four years or longer.

The second, and likely more important reason, is that with smartphones becoming bigger and bigger, most consumers are purchasing a single device — a smartphone that’s probably not that much smaller than its tablet counterparts. Indeed, if we look at something like the iPad mini family, most people will agree that judged by its own merits, it’s a compelling device, but it’s hard to see where Apple’s tiny tablet fits in when devices like the iPhone 6s Plus and Note 5 exist.

That said, it’s important to note the Canadian market is still excited about tablets. Earlier in the week, the Canadian Radio-television and Telecommunications Commission (CRTC) released its annual Communications Monitoring Report, which revealed in 2014 tablet ownership in Canada actually increased at a greater clip than smartphone ownership (10 percentage points as opposed to 5 percentage points), though, as expected, more Canadians own a smartphone than they do a tablet (69 percent versus 49 percent).

It’s not all doom and gloom for the tablet market, however. The market research company anticipates laptop-tablet hybrids – like the recently announced Microsoft Surface Book – could be a source of growth for many companies. At present, those type of devices only account for less than 10 percent of the global tablet market, but that should change in the next 18 months.

The smart home market has nowhere to go but up: report