Windsor-based Rogers customers cut off from free roaming in Detroit 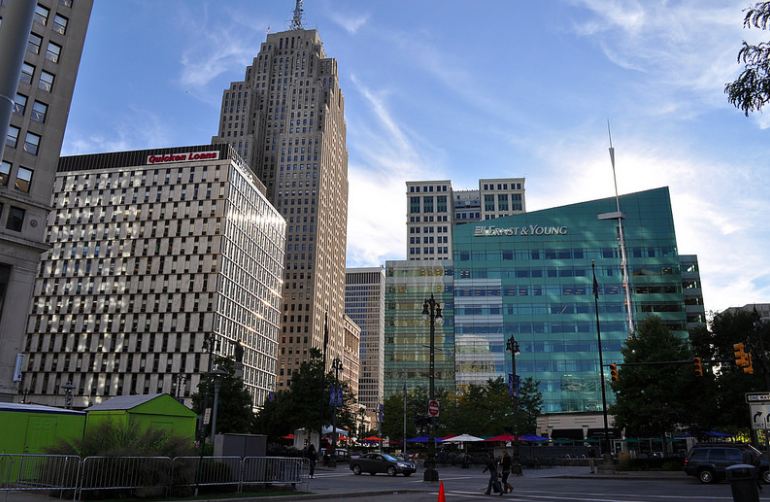 Rogers customers in Windsor are no longer be able to get access to free roaming while traveling to Detroit, the telecommunications company announced last week.

The change in policy comes courtesy of new system to protect the company’s customers in Windsor from erroneous roaming charges.

With the previous system, anytime a Rogers mobile phone with a Windsor area code pinged a U.S.-based cellular tower, it would be exempt from voice-related roaming charges while within a certain distance from the city. This created a loophole wherein people from the border city were able to visit Detroit and not pay extra to use their mobile phone.

That loophole no longer exists. Last fall, the company installed a new back end system that still protects Canadians from incurring erroneous roaming charges while in Canada, but no longer treats Detroit like a Canadian city.

“The intention has always been that Canadians not be charged if their phones pinged off a U.S. tower,” said Aaron Lazarus, a spokesperson for Rogers, to The Windsor Star. “We’re now able to isolate it more, so it’s really aimed at areas near the water, so you don’t get charged for roaming while still in Canada.”

According to The Windsor Star, the upgraded system has been in place since November of last year, but it was only activated several weeks ago.

If there’s a consolation prize, it’s that the new system protects against erroneous roaming charges when using voice, data and text, and not just voice.