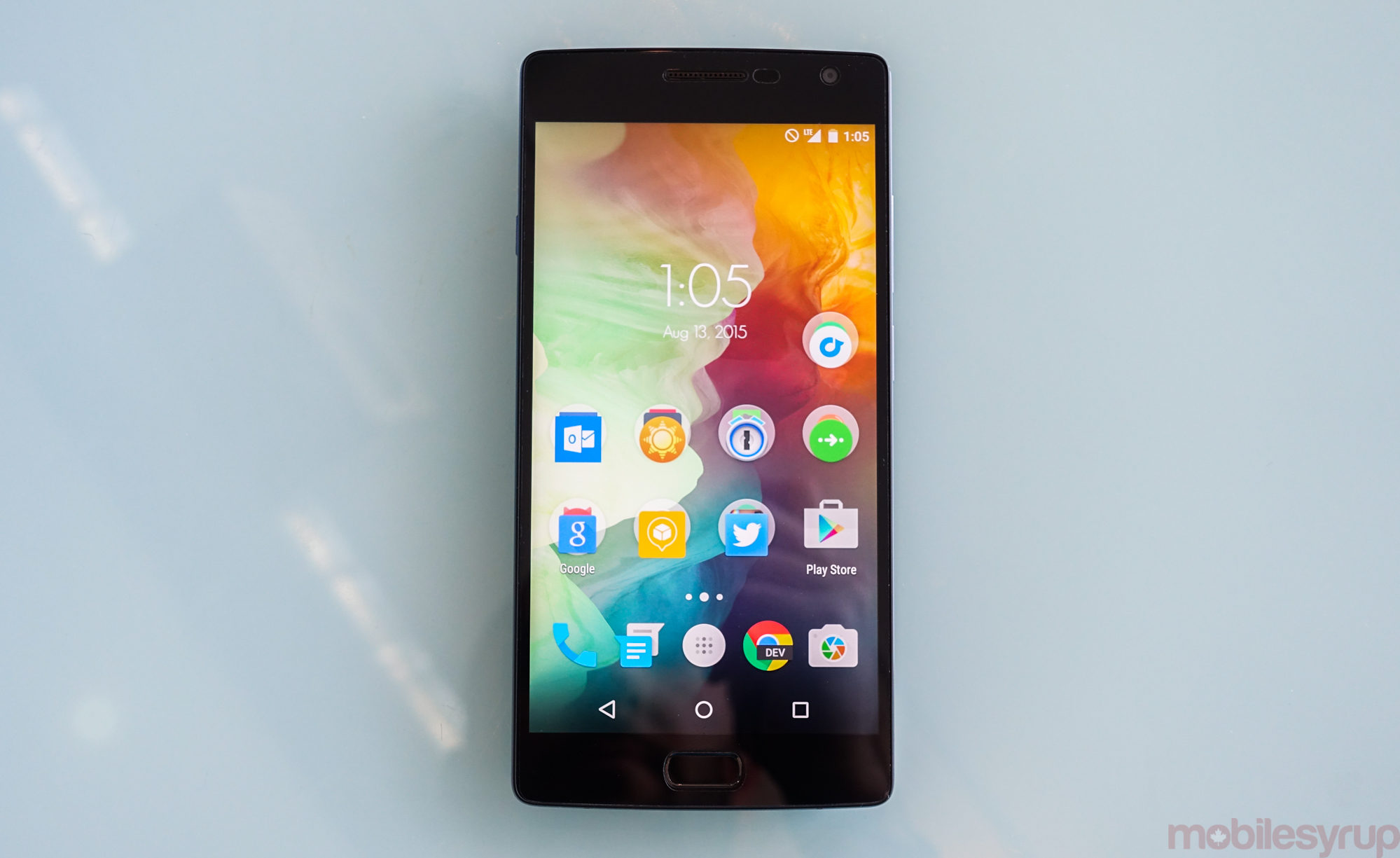 Following on the heels of much larger companies attempting to address Android’s recently discovered Stagefright vulnerability, Chinese startup OnePlus has released OxygenOS 2.0.1, an update to its skin of Android that is supposed to shore up the operating system against the potentially crippling MMS bug.

The forum post discussing the update doesn’t mention any other fixes or improvements, so it’s safe to assume that OnePlus wanted to focus on protecting its users before releasing other improvements.

It’s possible to download the update now, though doing so requires manually flashing the phone. Thankfully, OnePlus has provided a step-by-step guide on how to carry out the update on their website.