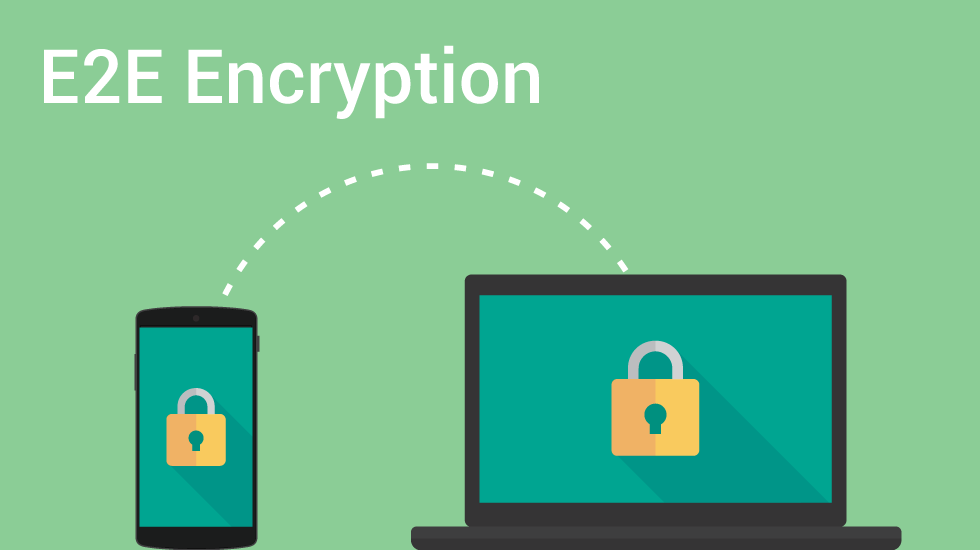 Continuing its evolution in to a full-fledged messaging service, Pushbullet has added support for end-to-end encryption when using the app to mirror notifications, move text captured by the universal copy and paste clipboard and send SMS messages.

The feature is available to anyone using the latest version of the company’s Android, Chrome or Windows desktop app; Pushbullet promises that its iOS and Mac apps will support the feature in the near future.

Enabling end-to-end encryption is done by going to the settings menu of each device you have Pushbullet installed on and inputing the same password.

Once it’s enabled, Pushbullet won’t be able to see the data you’re sending between your devices.

Download Pushbullet from the Google Play Store and the iTunes App Store.