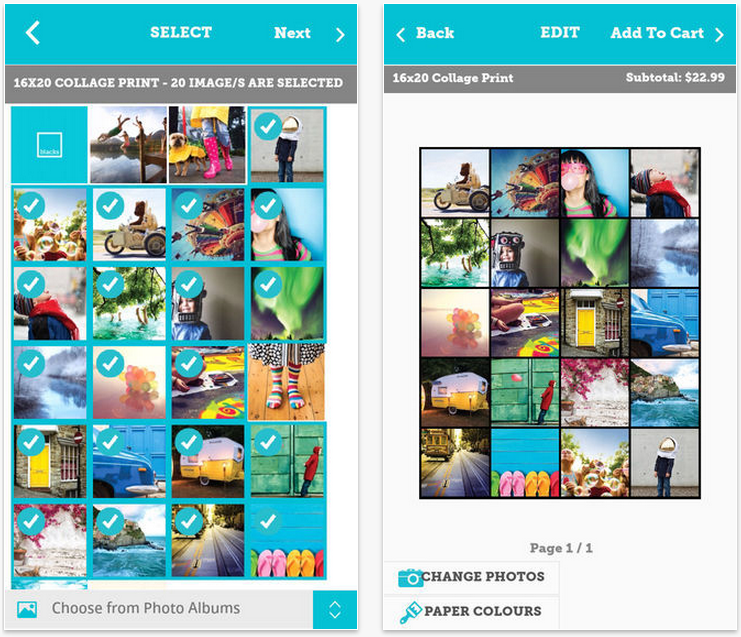 At the start of last month, Telus announced its plan to shutter Blacks Photography, a business it acquired in 2009 for $28 million.

At the time, Telus said that due to “technological innovations” of how “Canadians take and share photographs,” it was “unable to realize profitable growth” with Blacks. Telus noted that all 59 Blacks retail locations under its ownership would close, and that the chain’s online website and mobile apps would be taken down.

Today, Telus announced that it reached an agreement with Montreal-based Les Pros de la Photo. The deal will see the latter acquire the Blacks.ca domain and the iOS, Android and Windows Phone apps, but terms were not disclosed. Les Pros de la Photo, one of Canada’s leading photofinishers, will take ownership of the website and apps on August 4th.

Here is the official statement from Telus:

“The timing of this sale ensures our customers will be able to continue using the site and App without interruption to order the same quality products they’ve come to expect from BLACKS. As part of the agreement, a small number of BLACKS employees will be offered to transition over, prepaid Print+ cards will be honoured for BLACKS customers, and free shipping will be offered to them on orders of 50 prints or more. We look forward to seeing the business grow under the new ownership.”