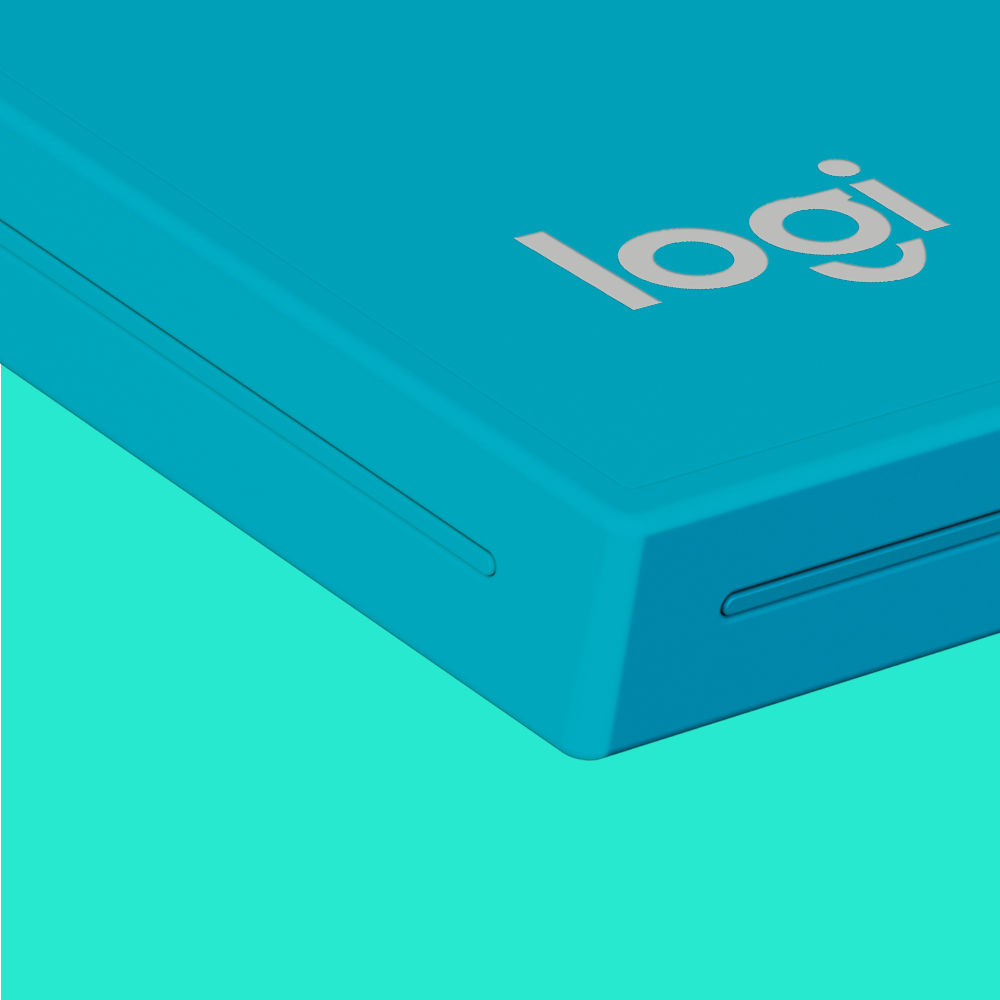 As great and versatile as touchscreens are, there’s nothing quite like the feel and click of a good physical keyboard. My recent obsession with mechanical keyboards has drawn me to brands like Das Keyboard and Filco in the past couple of months, but for a long time Logitech was the name I associated with input device. Like a lot of people, I saw Logitech as a company that produced great—if not good looking—peripherals that were mostly sold at reasonable prices.

However, it appears that Logitech now wants to be something more than just the company that produces decent computer peripherals. Today, the company announced that it’s in the process of undertaking the “biggest brand transformation” in its history.

As part of the overhaul, Logitech is retooling its branding. The result is a look that is more colourful, bright and, dare I say, more youthful. It’s also introducing a new sub label called Logi that will appear on products Logitech plans to release in the future. What those new products will look like Logitech hasn’t revealed yet, though it promises to do so in the future.

“Meet the new Logitech, a company you know and trust, but now with a colorful new attitude and re-imagined logo you’ll love,” says the company on its blog.

Perhaps the more interesting part of this news is that the company recently hired Alastair Curtis as its first ever design chief. While his name doesn’t have the same cachet as one Jonathan Ive, Curtis has had a pretty exceptional career designing mobile phones. In 1995, he joined Nokia as a design manager. By 2006, he had worked his way up to a senior vice president position within the company and likely had final say on a variety of design-related issues.

Logitech says that customers can expect to start to see the new branding appear on its products over the course of the next year.

What do you think of Logitech’s new branding?