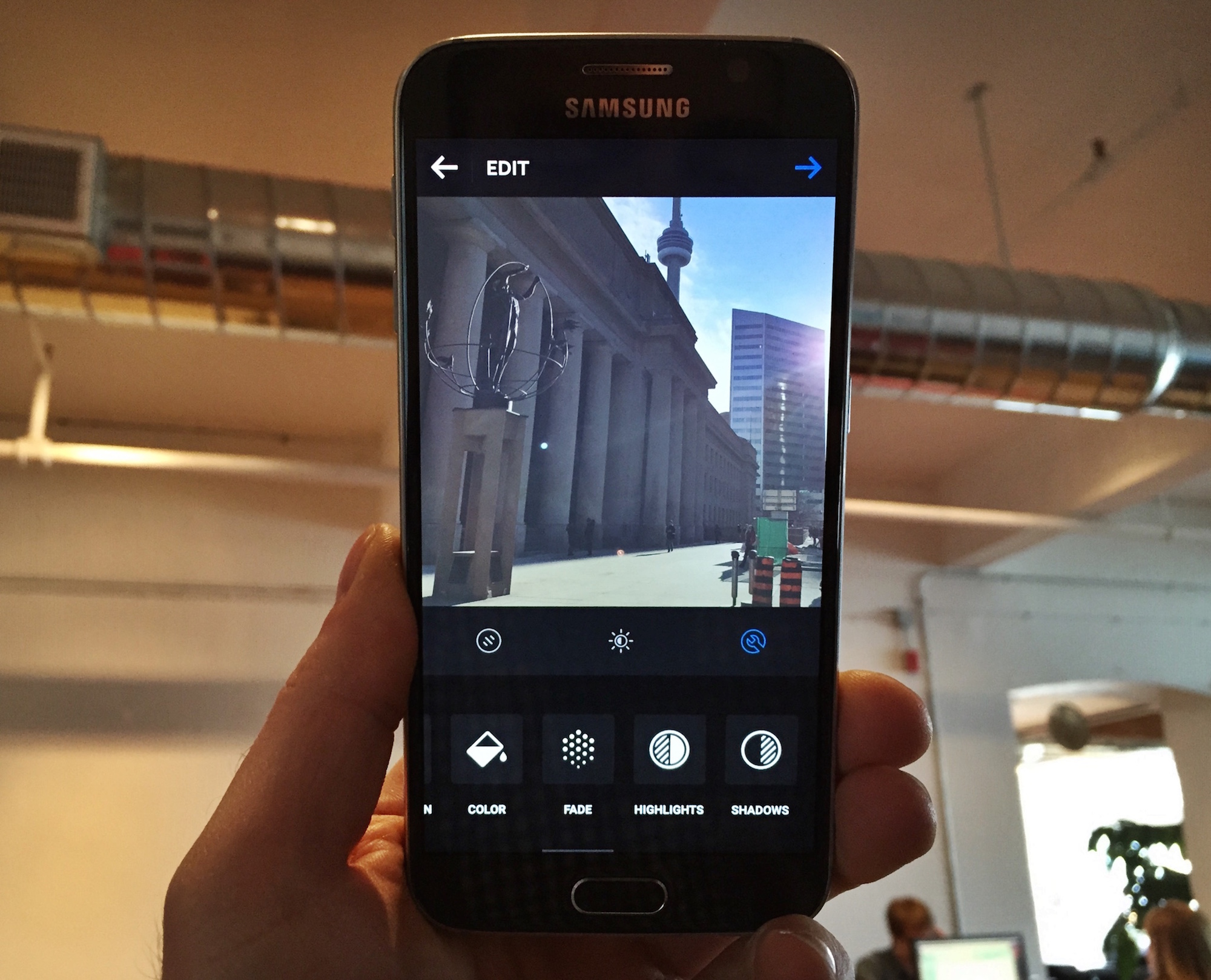 Update: Instagram has confirmed that photos have already begun uploading at 1080x on iOS and Android, and most users should already be seeing the results on the mobile apps.

If you’ve visited Instagram’s website anytime in the past couple of days, you might have noticed that it features a new look. It’s a decent enough redesign, to be sure, but what’s interesting about it is the stuff that’s hidden underneath the surface.

The Verge, which took a look through the new site’s source code, found that photos are now being uploaded to Instagram at a higher resolution—1080 by 1080 pixels, to be precise. For the time being, they’re still being displayed at 640 x 640, but the change likely means that Instagram is preparing to rollout higher resolution photos in the near future.

It’s a change that says a lot of about the evolution of smartphones. When the platform launched in 2010, smartphone displays were diminutive. Now, five years later, 2K and 4K displays are set to become the norm. Instagram needs to follow suit.