Corus helps parents by launching TreehouseGO for iOS and Android 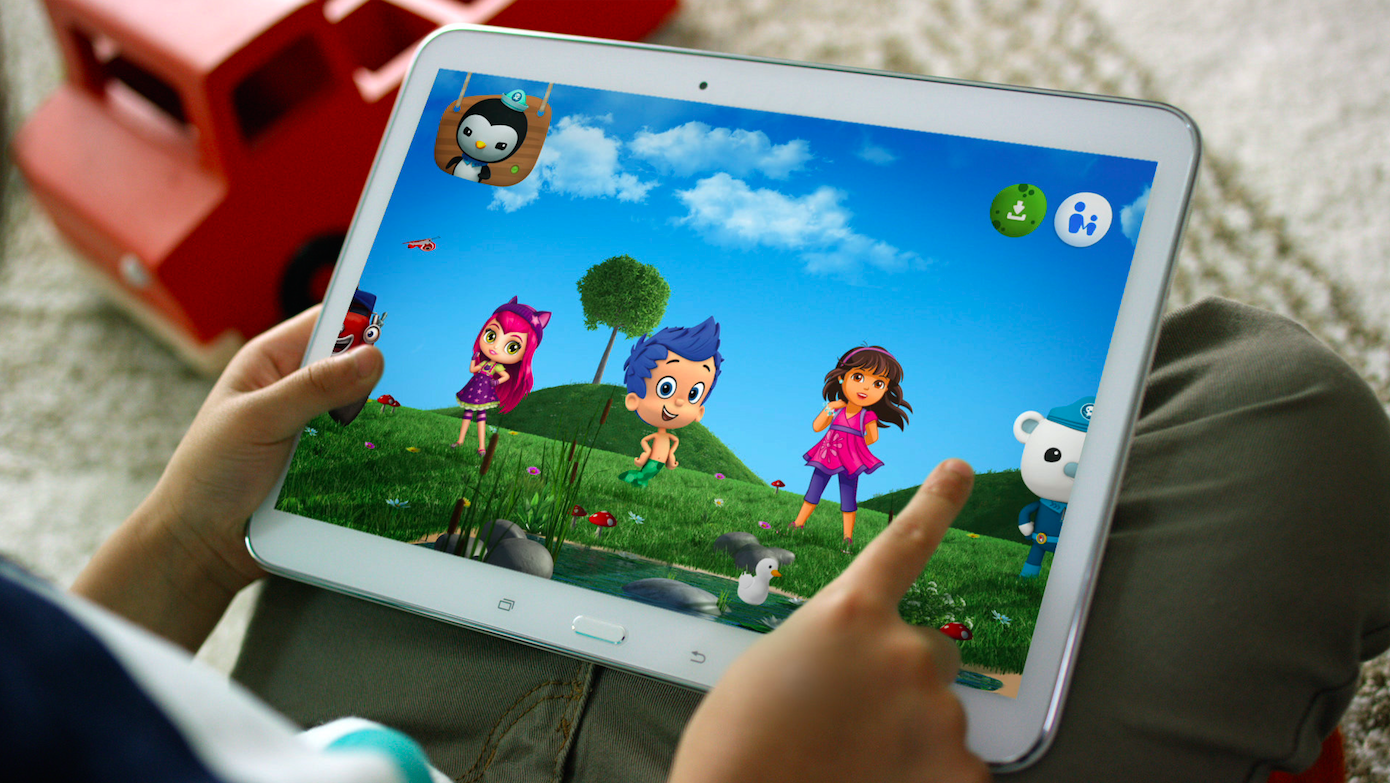 Just in time for the summer and for parents to keep sane while their children are out of school—I have two of them—Corus has launched TreehouseGO on iOS and Android as part of its TV Everywhere initiative.

While you’ll need to watch your data allotment, the app is free with a Treehouse subscription and brings all the favourites, including Dora and Friends, Little Charmers, Octonauts, Toopy and Binoo, Bubble Guppies and Mike the Knight. The best part of the app is that shows can be downloaded and watched offline through a feature called “My Backpack”. In addition, there is also the option to watch the actual channel live through a WiFi or LTE connection.

Corus says that the app is “safe and easy for little ones to use” and that “additional features will be rolled out in the coming year.”

Colin Bohm, VP of television and head of Corus Kids, said “These apps ensure that our content is everywhere consumers are and available to them whenever and wherever they want it. ” Amen.