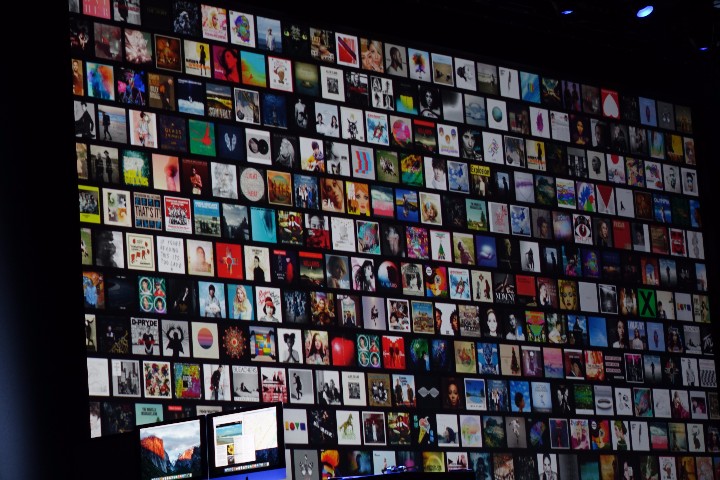 Apple Music will be launching in over 100 countries on June 30th. Apple declined to say whether Canada is included as one of the initial launch countries, but everything will be revealed in a couple of days.

Apple Music senior director Ian Rogers took to his blog over the weekend to announce that iOS 8.4 will be pushed Tuesday at 8am PT / 11am ET. That, according to Rogers, is two hours ahead of previous OS updates. Beats 1, Apple’s 24-hour live radio station, will then go live one hour later with host DJ Zane Lowe, Ebro Darden and Julie Adenuga. In addition, embedded within Apple Music will be exclusive music releases, celebrity programming and interviews from Elton John, Dr. Dre, and Drake.

Apple is offering a three-month trial with pricing $9.99 (USD) per month afterwards. Apple will also offer a family plan for up to six family members for $14.99 (USD) per month. Canadian pricing has yet to be announced.