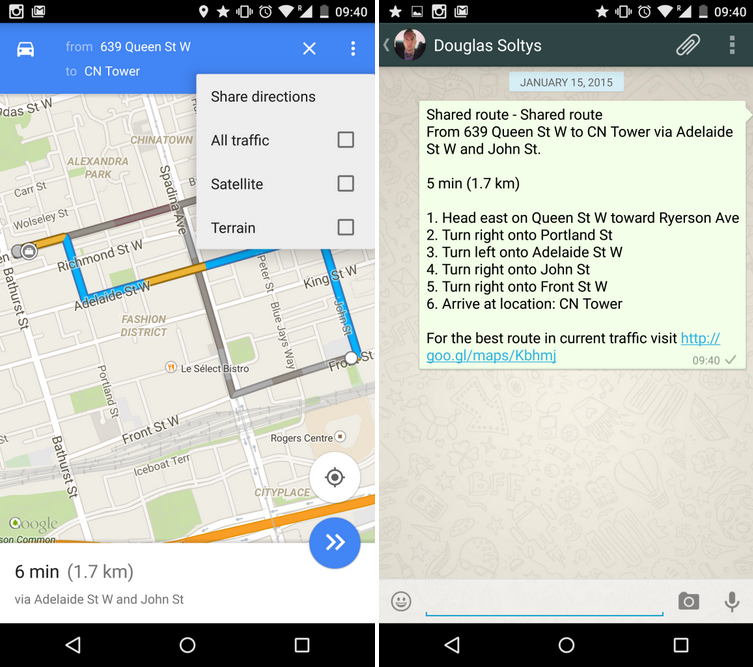 Google has updated its Maps app with a small but notable feature.

Starting today, the app will be warn users if a location they’re working towards is going to close before they get there.

That’s not all, however.

The functionality of searching “my events” has also been expanded. In addition to pulling things like flight times from Gmail, Maps will also look for car rental reservations when a user uses that phrase in a search.

Of course, as with any other software update, there are the requisite bug fixes, as well.

In May, the company updated Maps to provide traffic alerts and route suggestions. The update gave Maps the ability to warn the user of upcoming traffic congestion, as well as provide alternate routes in such a case. Taken together, these two updates should make getting around easier.

As always, if you don’t already have Google Maps, you can grab it on the Play store.