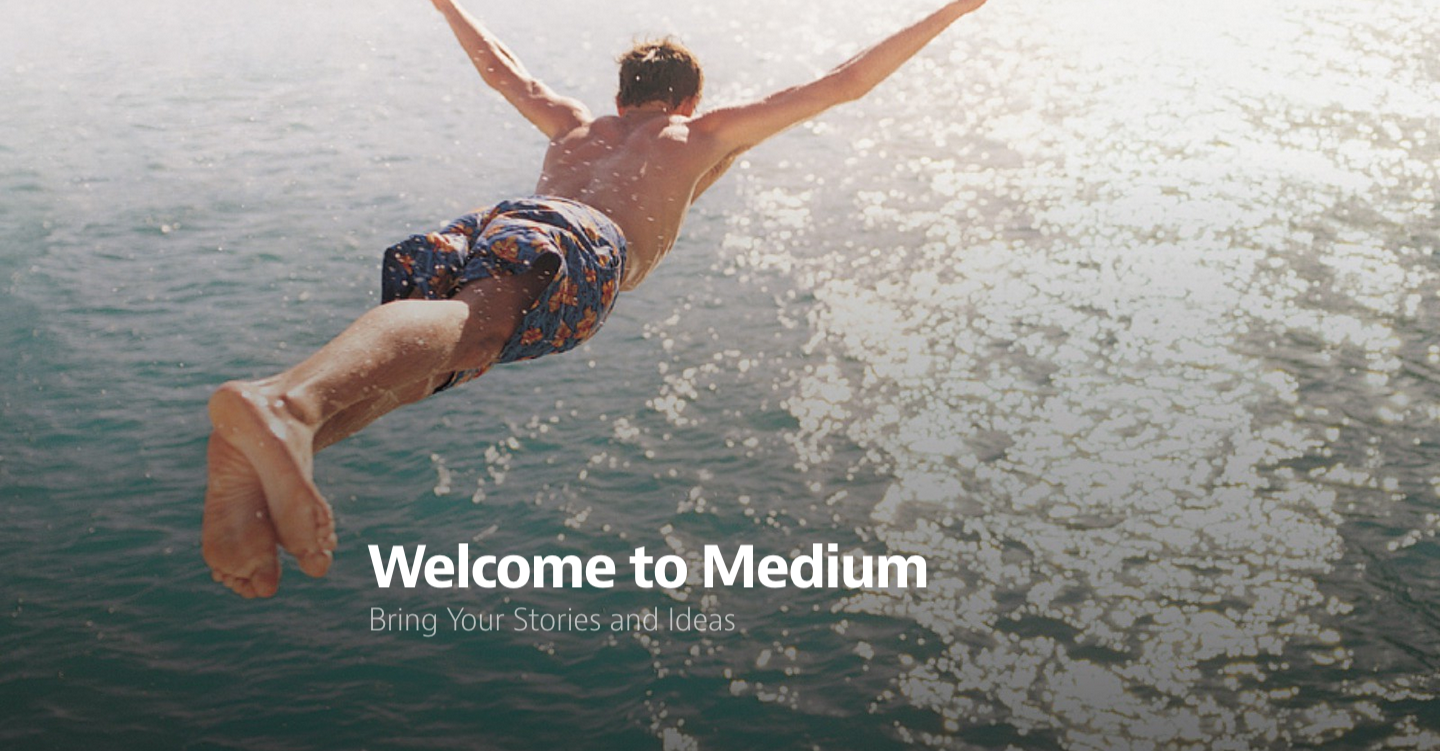 Medium is a powerful, minimal writing platform, and its growing number of devoted users love the networking features it provides. However, thus far it hasn’t gotten much traction in terms of mobile publishing. In fact, the Medium iOS app only recently received an update giving users the power to publish from their phones.

Considering the popularity of the blogging tool that doesn’t require you to actually start a blog, Android users should be excited to hear that Medium has started developing an application for the platform. The app is currently in a semi-public beta, in that anybody wanting to give it a try must first join a Google+ community. From there, they must be approved and are then given a link to download the app.

Medium’s founder, Ev Williams, also helped start Blogger and Twitter, so he definitely has experience in this area. The app is under development right now, and the company is promising near daily updates to the beta. If you’re a fan of Medium and are itching to publish or read there natively on Android, now is your chance to sign up and be involved in the development process.