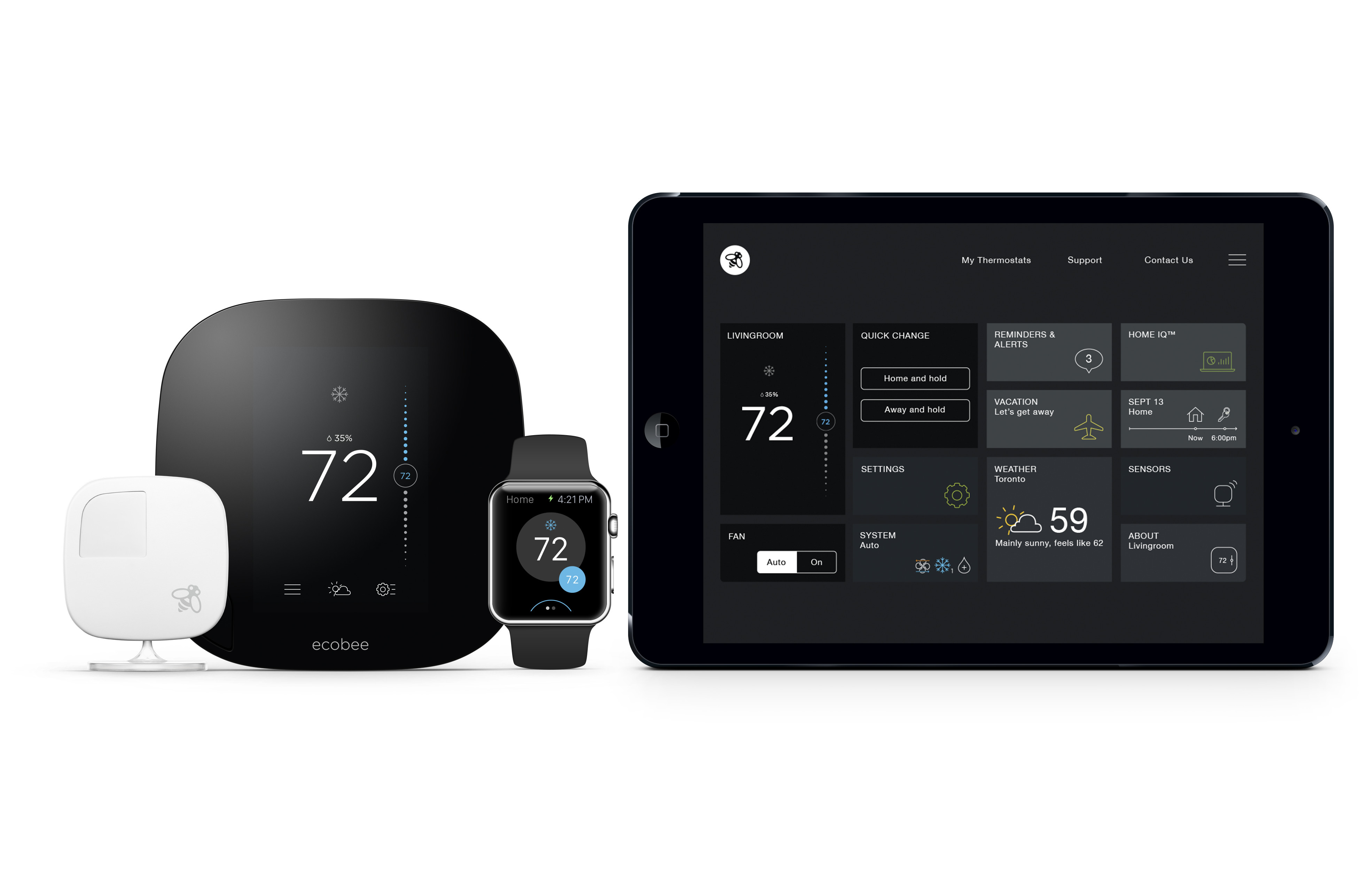 With Apple’s Worldwide Developer Conference less than a week away, several companies in the home automation space are using today as an opportunity to announce the availability of their HomeKit-enabled devices.

Introduced at last year’s WWDC, HomeKit provides a framework for a variety of smart devices—including lights, thermostats, smart plugs and speakers—to communicate with one another, and, more importantly, allows them to be controlled by an iOS device. Using Siri, it’s possible to say things like “Siri, turn off the lights” to control a HomeKit compatible device.

Significant players in the space such as iHome, Elegato and Ecobee had previously said that they intended to develop and launch devices that took advantage of HomeKit, but it took until today for the first such device to be actually announced.

One of the HomeKit-compatible devices launching today is the iHome iSP5 SmartPlug. Once it’s plugged into a wall socket, iHome’s SmartPlug allow one to control a connected lamp, fan or other device using the company’s app or Siri. With the iHome Control app it’s even possible to group multiple SmartPlugs together and to control them all at once.

Another example of a soon-to-launch HomeKit-compatible device is one of Elgato’s Eve home sensors. The Eve Room sensor, for instance, is able to monitor the air quality, temperature and humidity in the room that it’s placed in, and report the information it collects to an iPhone or iPad.

Lastly there’s Canada’s entry, the Ecobee3. Made by a Toronto-based company, the Ecobee3 is a smart thermostat and likely the one device that offers the most opportunity to use Siri to control. According to the company, on average the one of its thermostats saves its owners about 23 per cent on their heating and cooling bills.

With WWDC coming up, more devices are sure to be announced before, during and after the conference. Stay tuned.