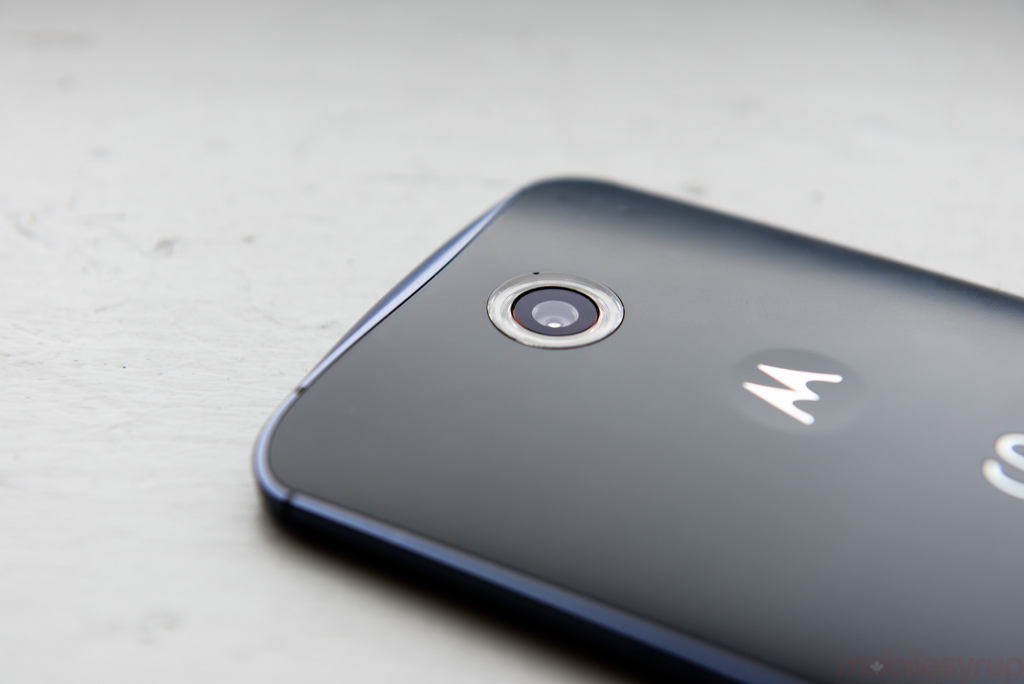 App developers, like many people tasked with marketing a product or service, typically spend a lot of time making little decisions that could unknowingly make or break their project. A practical way to work through these choices is to offer both to different groups of people and see which one they prefer, and this kind of A/B testing typically works best when used with a diverse group of people. 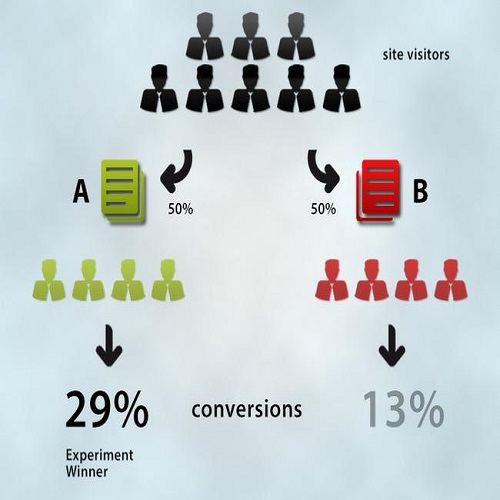 Developers for the the Google Play Store were recently approached by Google with the possibility of having this sort of testing supported by Google and their development platforms. Features like being able to test different app pricing structures, varying the app icon and descriptions, to even offering different versions of their app profile pages. This means that developers could prepare promotional material like videos or screenshots highlighting different features of the application, and see which ultimately leads to more downloads or purchases. Differences in pricing would be particularly interesting to developers if allowed, as it could mean paying more for an app than the person beside you, making it a potentially controversial move.

Developers have been asking for a way to test these kinds of differences in marketing for a long time, and it seems that if everything works out, we could see this very soon. The A/B testing features are rumoured to be ready for unveiling at Google I/O this year, which starts on May 28th at 12:30 EDT in San Francisco.