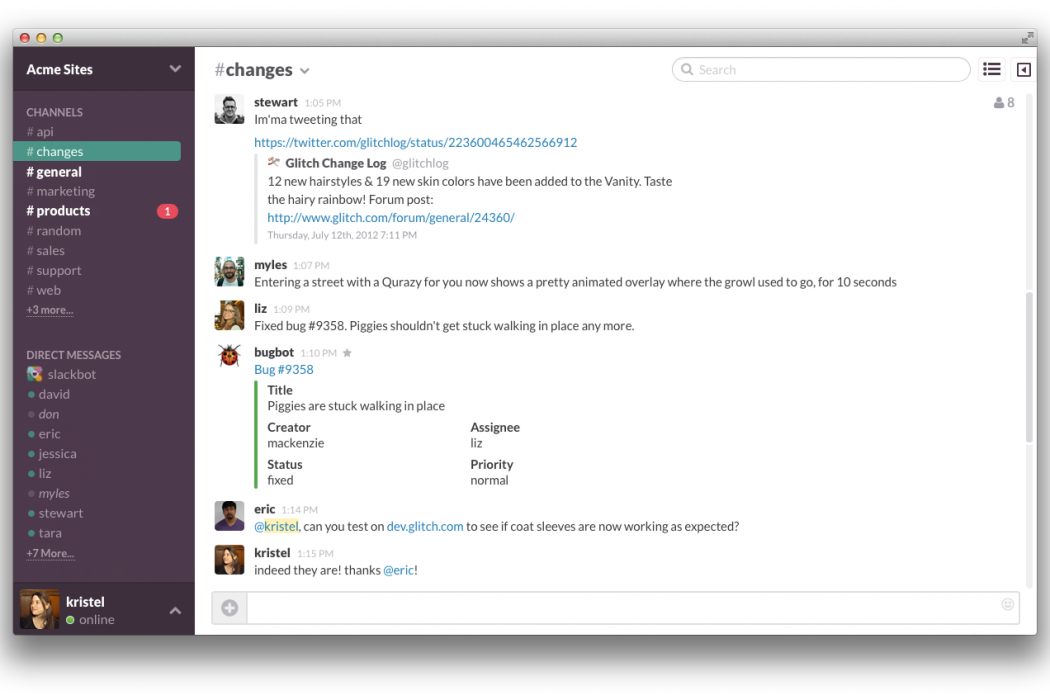 Slack Technologies, the communication tool that was first started in Vancouver and now located in San Francisco, recently raised $120 million, for a post-funding valuation of a $1.12 billion. The company stated its will use the funds to expand its offering and continue its momentum within.

Announced today on the company blog, Slack has acquired Y-Combinator graduate Screenhero, a company that specializes in voice, video and screen sharing, for an undisclosed amount of money and stock.

Jahanzeb Sherwani, Co-Founder & CEO of Screenhero, stated, “We were under no pressure to sell our company: our financial prospects as an independent company were very bright, and we loved what we were working on. We decided to sell because we truly believed it was the best option for us, for Slack, and for our customers. We are excited to continue the work that we started at Screenhero. Unlike other acquisitions you may have heard of, we are committed to making our product’s core features live long and prosper.”

Slack, which is now used by 70,000 paying customers who send over 200 million messages each month, was launched last February by Stewart Butterfield, the Canadian entrepreneur who previously founded Flickr, which was later sold to Yahoo in 2005 for a reported $35 million.

This article was originally posted on our sister site, BetaKit.

Slack is back for some users [Update]

If you use Slack’s Android app, go update your password