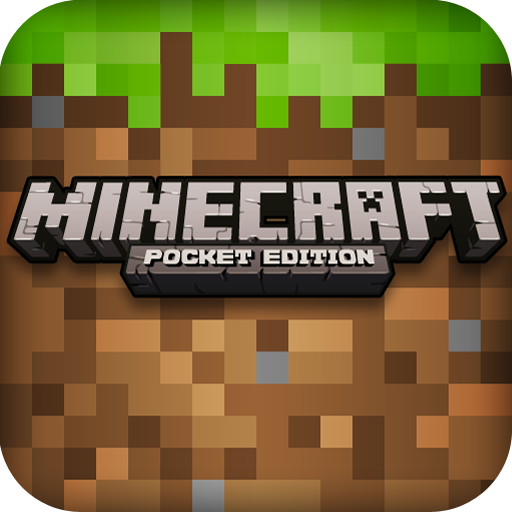 Minecraft Pocket Edition has been available for Android and iOS users since 2011. In the three years since, Windows Phone users have been neglected. Not anymore, though. 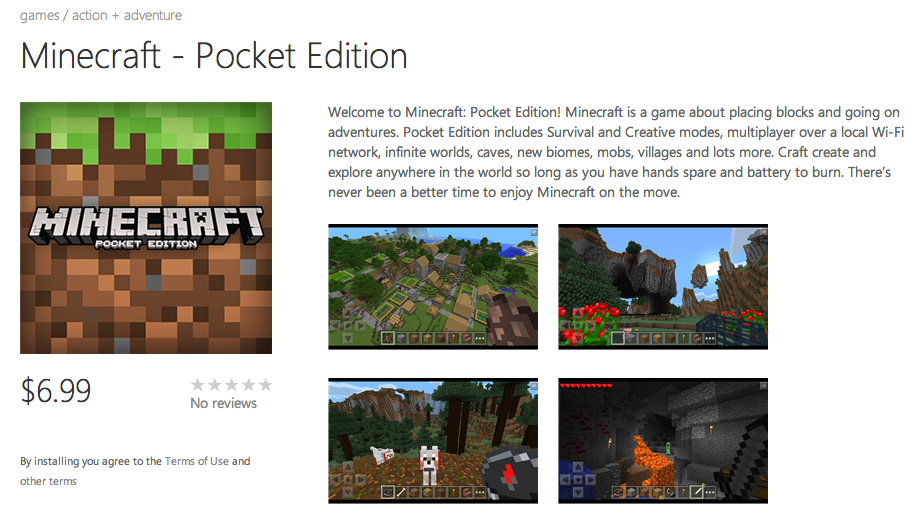 The news is really no surprise, especially when you consider Microsoft’s purchase of Mojang earlier this year (indeed the app’s publisher on the Windows Phone Store is listed as ‘Microsoft Studios). No telling whether or not that expedited the development of an official Windows Phone version of Minecraft but it can’t have done any harm.

Minecraft: Education Edition is now free until June 2020 for students and educators