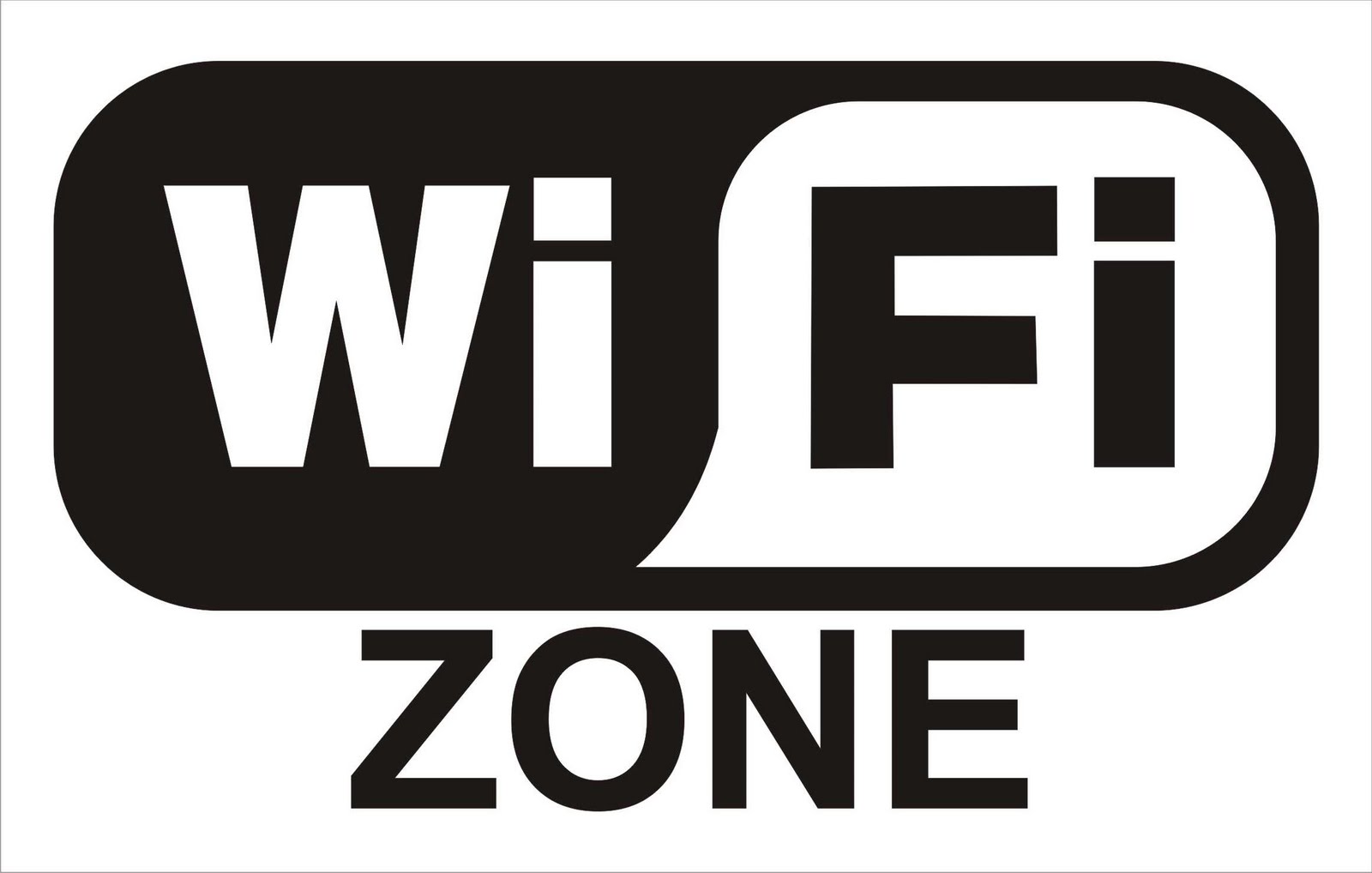 Halifax’s Regional Municipality has put forward an Request for Information (RFI) for a public WiFi solution partner. The city is looking to deploy WiFi in key public spaces around Halifax and Dartmouth and believes the initiative will further bolster Halifax’s reputation as a digital city, as well as enhance the lives of residents and visitors to the city.

Though Halifax hasn’t said how widespread the coverage will be, it’s abundantly clear that this is not an ambitious plan to blanket the city in free WiFi.

Instead, the city and its eventual private sector partner will focus on high traffic areas of the city. Halifax’s Citadel Hill as well as the Waterfront, Grand Parade Square, Barrington Street and Argyle Street are among the coverage requirements for Halifax. Required areas of coverage for Dartmouth include the Ferry Terminal, Alderney Landing, Sullivan’s Pond, and Dartmouth Commons. Respondents must also commit to providing coverage to Metro Transit Ferries.

Of course, there’s no such thing as a free lunch, and where there’s internet there’s ads. One of the city’s objectives for the WiFi initiative is to enable marketing and advertising opportunities, so expect targeted ads based on your location and other personal data collected on the provider side. There’s even mention of the service being self-funded through the use of advertising and marketing opportunities or premium services.

Successful proposals will be presented to the City Council later this coming autumn, but the city’s government hasn’t discussed a time frame for deployment, nor has it said how much it’s willing to pay for the project.