Rogers releases the HTC One M8 in Amber Gold 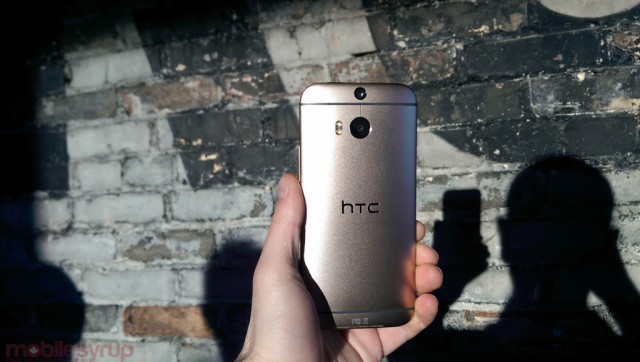 It’s been two months since HTC and Rogers announced the flagship One M8 will be available to Canadians in Amber Gold. Originally slotted for a mid-May release, then pushed to June “due to high demand,” today it’s finally available.

The specs are the same as the Gunmetal Gray and Glacial Silver M8 that was released back in April, but since its announcement the price has been cut by $50 to cost $179.99 on a 2-year, or $699 on a month-to-month.

Check out our review of the HTC One M8.