How to watch Apple’s WWDC 2014 livestream 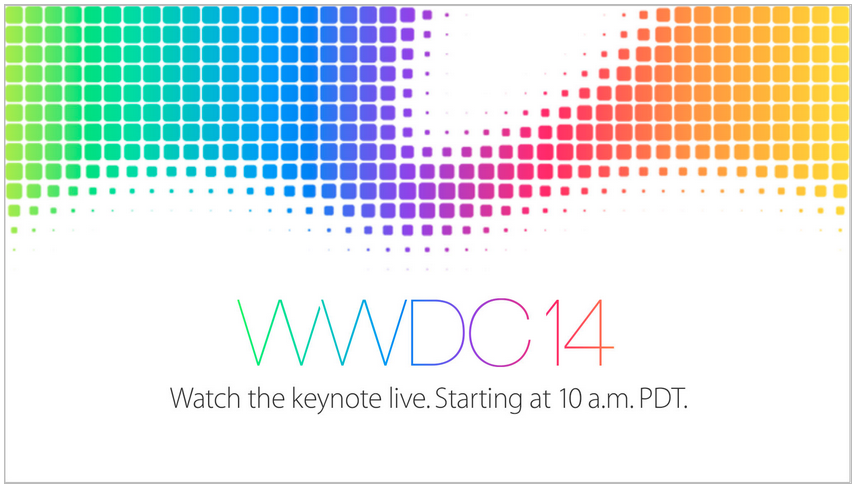 Apple’s Worldwide Developers Conference (WWDC) is happening today and we’ll first probably hear a number of increased stats from the App Store, iOS adoption rate, and the number of new retail store openings around the world. Many rumours have circled online as to what Apple is planning for iOS 8 — perhaps a number of apps that will compete both in health and in the home.

If you have an Apple device (Mac, iPhone, iPad, Apple TV) and want to following along, Apple will be live streaming the event through a number of avenues. The keynote presentation will kickoff at 1:00pm Eastern time and here’s how you can join in: