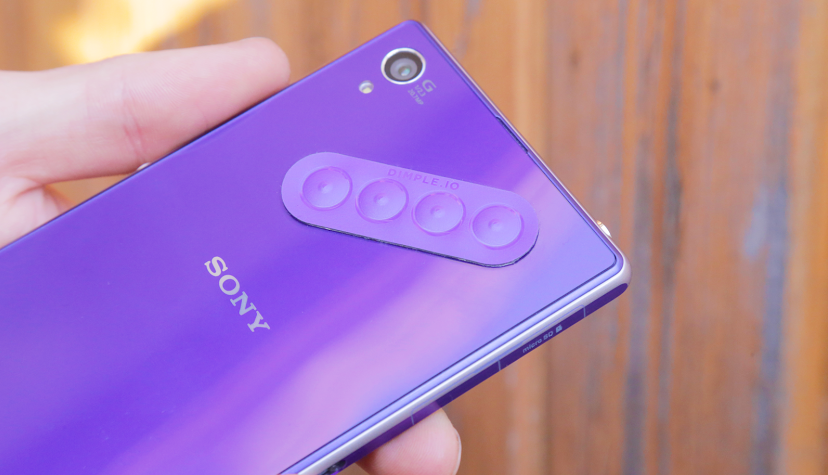 Update: Dimple is now live on IndieGogo and it seems they are off to a good start. The first few hours has them reaching 70% of their funding goal. Check them out here at Indiegogo.

Dimple is a pretty cool idea that brings physical buttons to your Android device. The idea is that this sticker get placed on the front or back of your Android (OS 4.0 or higher) and uses NFC to act as a conduit to connect your favourite apps. In total there are 4 buttons that can be customized and to make it work you’ll have to download the associated app via Google Play (this is a much better way than other manufacturers NFC tags).

As for specs, Dimple states on their site that this will work on any Android device that is not metal – so not the HTC One M7 or One M8 — and can also be attached to a case. In addition, “tests have concluded that each button can withstand about 2 million clicks, and you can reassign the functionality of around 100,000 times before the button memory wears out.” Dimple will be launching their Indiegogo campaign on May 6th and will cost $15 for early adopters.