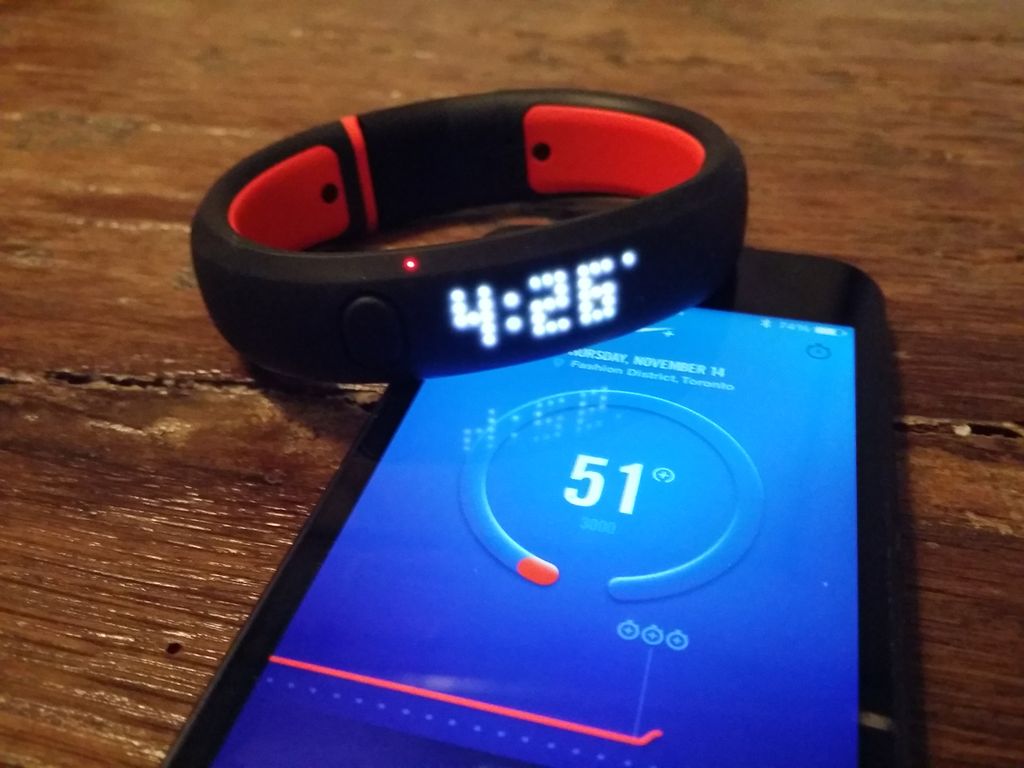 Nike has taken another step today in its quest to become the dominant fitness tracking platform for mobile users, announcing the launch of Nike+ Fuel Lab in San Francisco. The goal of the lab is to provide a space for app developers to work with Nike and the NikeFuel platform, allowing for data sharing and syncing across partner apps and Nike’s own hardware.

As part of the launch, Nike also announced initial partnerships with popular fitness tracking apps RunKeeper, MyFitnessPal, and Strava. Nike claims that the Nike+ community is currently 28 million people worldwide, and believes integration with these services could bring over 100 million new athletes to the NikeFuel platform.

If you’re interested in learning more about Nike’s fitness offerings as summer approaches, why not check out our hands-on impressions of the Nike Fuelband SE?