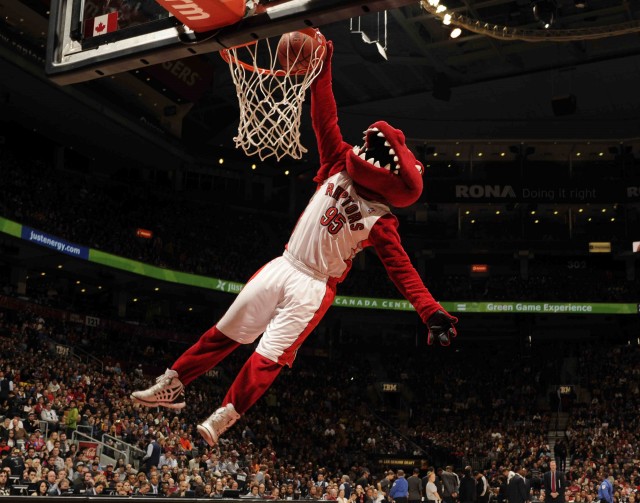 The Samsung Galaxy S5 is officially launching tomorrow and Bell has quickly put together a draw that might bring people into the store. We can’t foresee a lineup, but those Raptors fans out there you might want to waltz down the Toronto Eaton Centre Bell Store (upper level) at 10:00am for a chance to win Raptors tickets, including a playoff game at the ACC. Bell noted on Facebook that they’ll be handing out a total of 5 pairs of tickets.

Bell and Rogers partnered up late 2011 to take a 75% stake in Maple Leaf Sports & Entertainment (MLSE), who owns the Toronto Maple Leafs, Toronto Raptors and Toronto FC sports teams. Majority of the involvement has surfaced in the form of branding their wireless products plus streaming content to mobile devices.