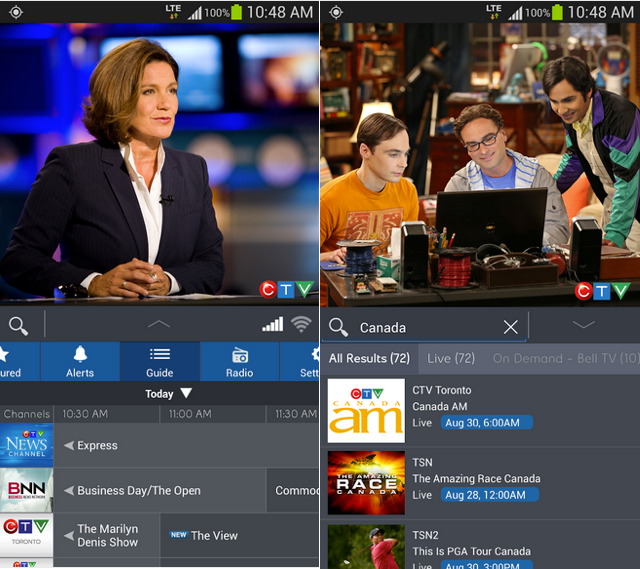 Just in time for the XXII Olympic Winter Games in Sochi (opening ceremonies are February 7th) is Bell with an update to their Mobile TV Android app. All the features are exactly the same, as is the cost at $5/month for 10 hours of viewing, but they’ve added compatibility for Nexus 4 and Nexus 5 users.

Bell’s Mobile TV offering has been steadily increasing over the years. Back in 2012 Bell accumulated 700,000 Mobile TV subscribers and the carrier recently announced its millionth Mobile TV subscriber. Taking a look at their Android app shows yet another increase as the base download range is now set at a million. Considering the Bell Mobile TV app is also available on for iPhone, iPad and BlackBerry devices it’s fair to say that they are well above the million mark.

Bell usually sees a spike in mobile TV usage during sporting events, such as the Olympics or events like the Canadian Junior Hockey championships.